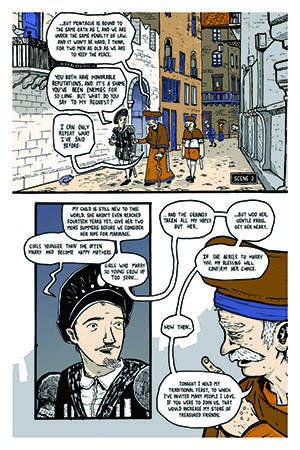 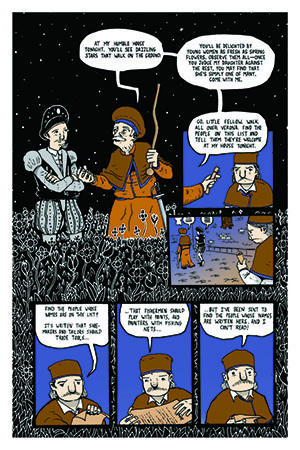 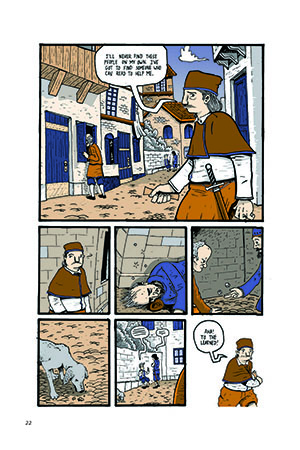 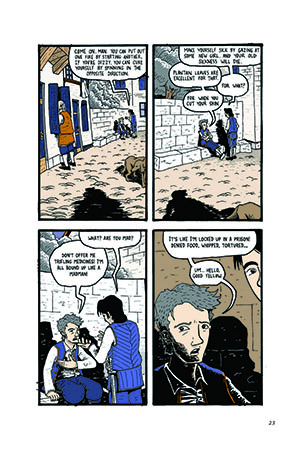 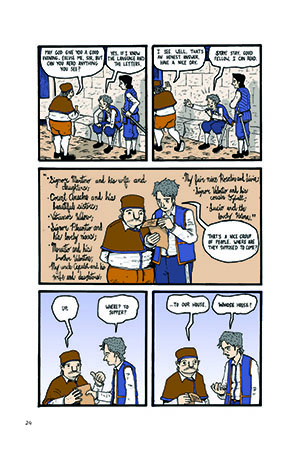 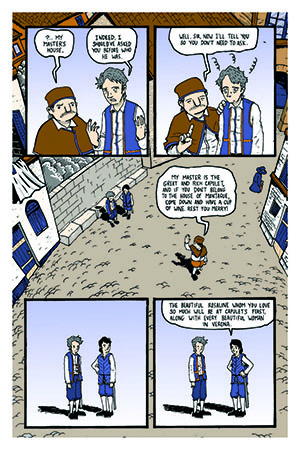 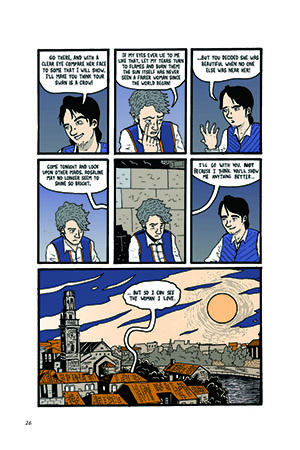 CAPULET: ...but Montague is bound to the same oath as I, and we are under the same penalty of law. And it won't be hard, I think, for two men as old as we are to keep the peace.

PARIS: You both have honorable reputations, and it's a shame you've been enemies for so long. But what do you say to my request?

CAPULET: I can only repeat what I've said before:

My child is still new to this world. she hasn't even reached fourteen years yet. Give her two more summers before we consider her ripe for marriage.

CAPULET: Girls who marry so young grow up too soon...and the ground's taken all my hopes.

...But woo her, gentle Paris. Get her heart.

If she agrees to marry you, my blessing will confirm her choice.

Now then...tonight I hold my traditional feast, to which I've invited many people I love. If you were to join us, that would increase my store of treasured friends. 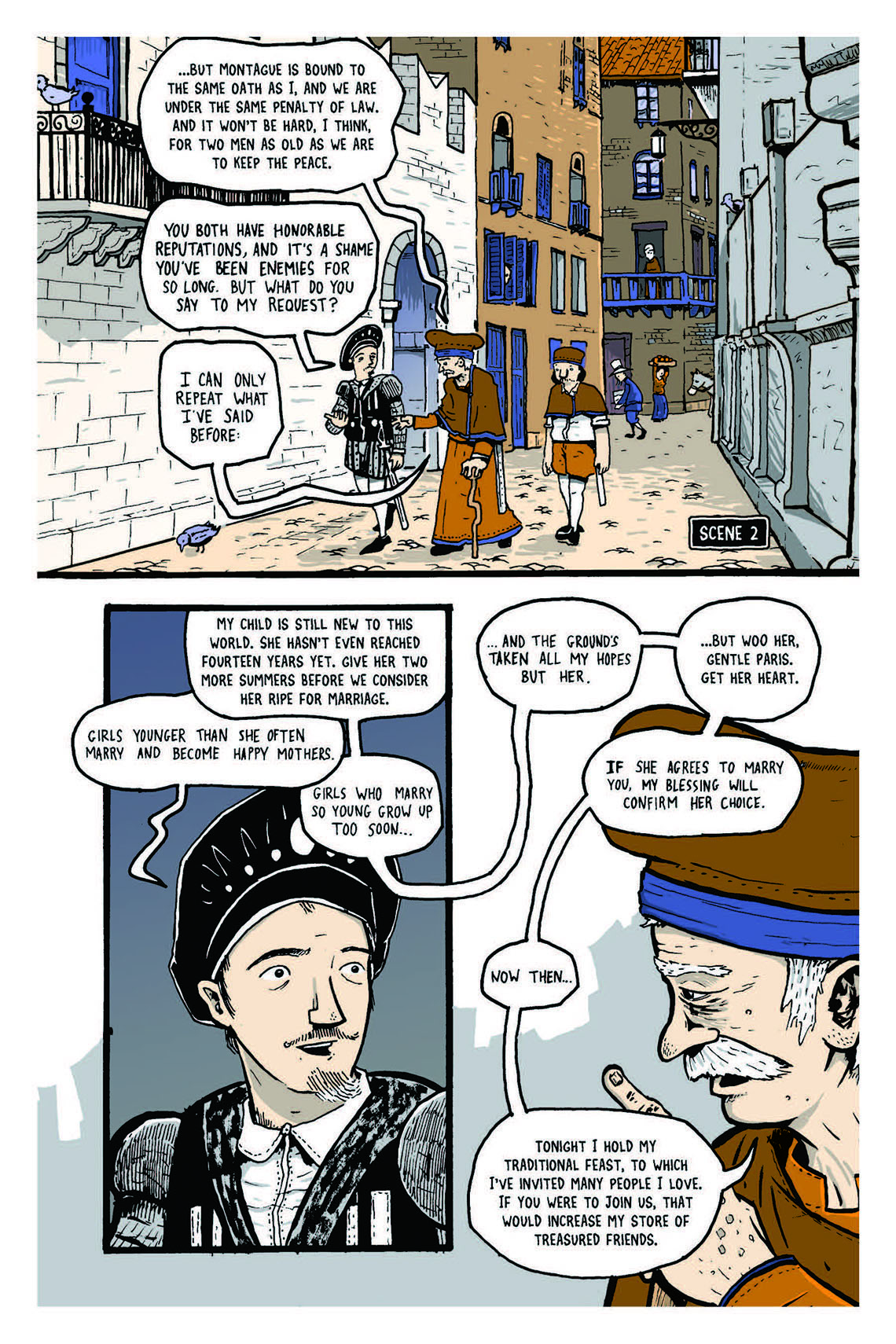