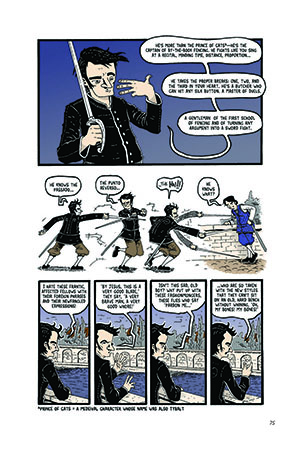 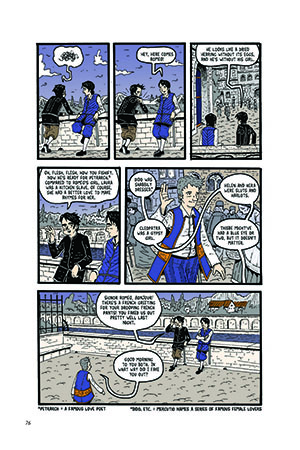 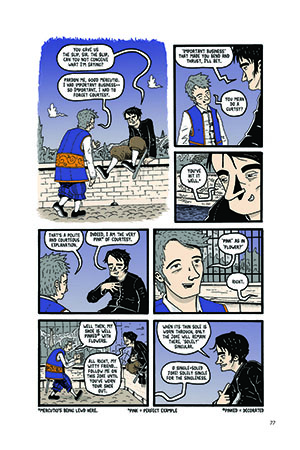 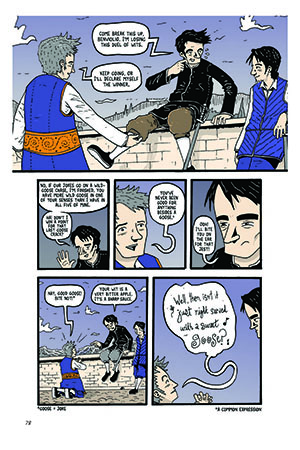 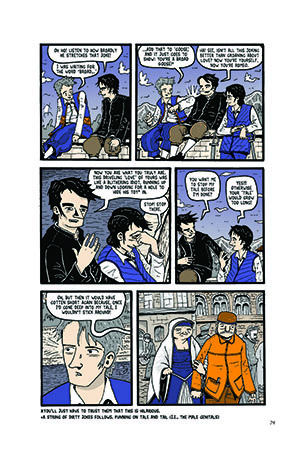 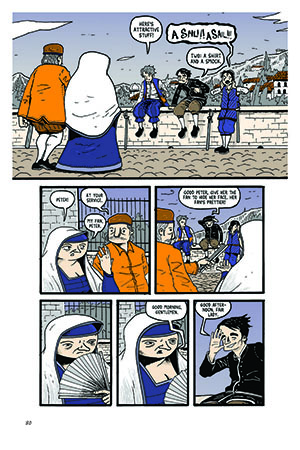 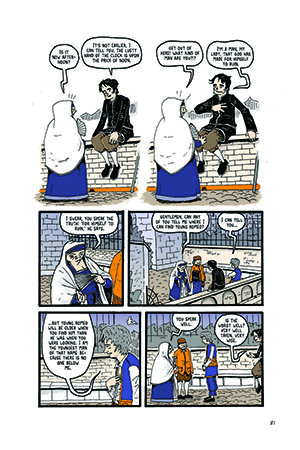 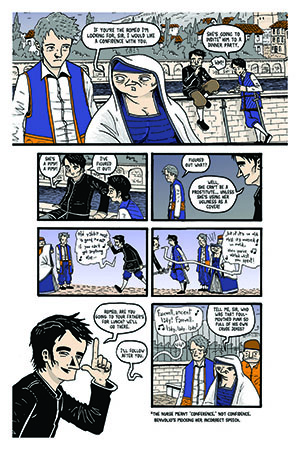 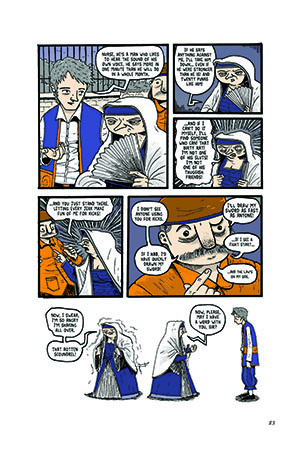 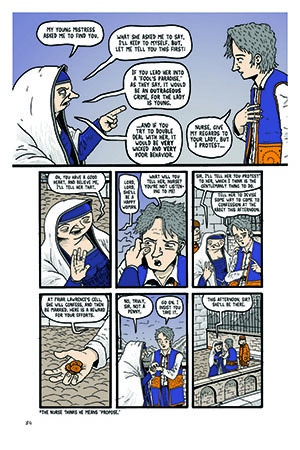 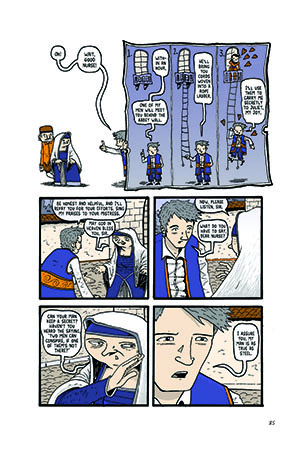 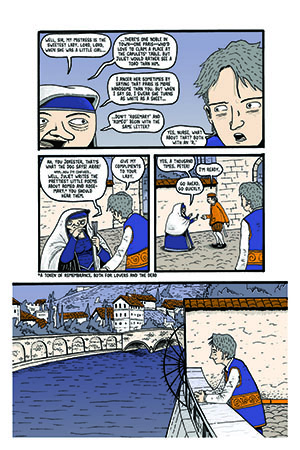 MERCUTIO: Where the devil can Romeo be? Didn't he come home last night?

BENVOLIO: Not to his parents' house. I asked a servant.

MERCUTIO: That fair-skinned, hard-hearted wench Rosaline's going to torment him until he goes mad.

MERCUTIO: I bet it's a challenge.

BENVOLIO: Romeo will answer it.

MERCUTIO: Anyone who can write can answer a letter.

BENVOLIO: No, Romeo will answer the letter's writer, telling whether he accepts the challenge.

He's been cut through the ear with a love song. The center of his heart's been split by blind Cupid's arrow. Is he man enough at this point to face Tybalt?