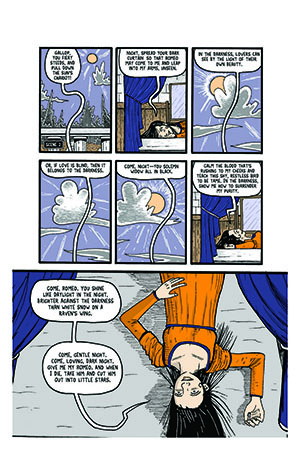 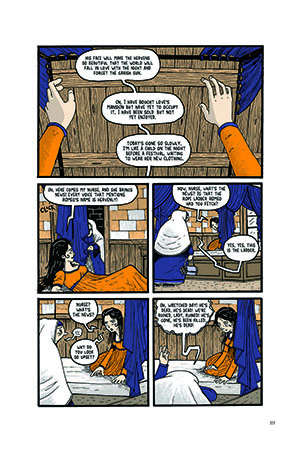 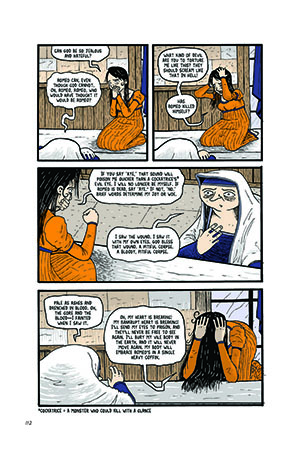 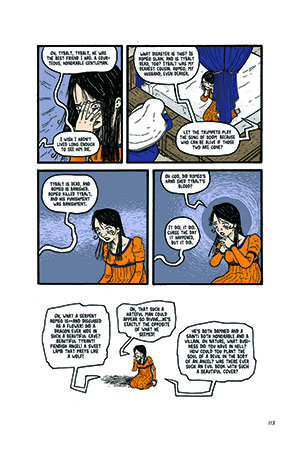 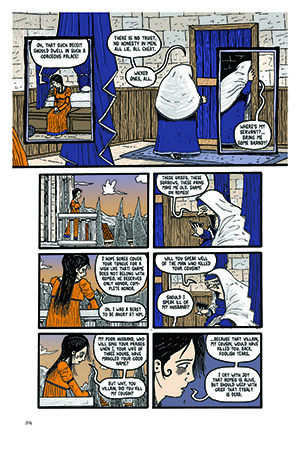 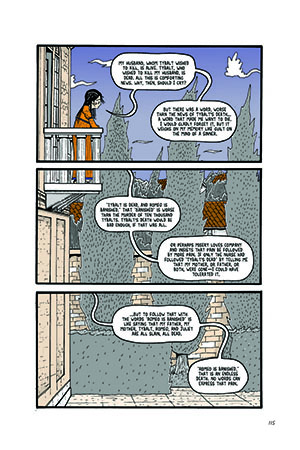 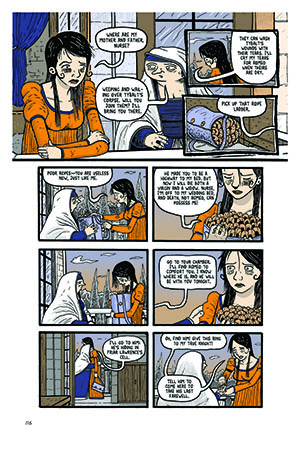 But there was a word, worse than the news of Tybalt's death...a word that made me want to die.

I would gladly forget it, but it weighs on my memory like guilt on the mind of a sinner.

"Tybalt is dead. and Romeo is banished." That "banished" is worse than the murder of ten thousand Tybalts. Tybalt's death would be bad enough, if that was all.

Or perhaps misery loves company and insists that pain be followed by more pain. If only the nurse had followed "Tybalt's dead" by telling me that my mother, or father, or both, were gone—I could have tolerated it.

...But to follow that with the words "Romeo is banished" is like saying that my father, my mother, Tybalt, Romeo, and Juliet are all slain, all dead.

"Romeo is banished." That is an endless death. No words can express that pain. 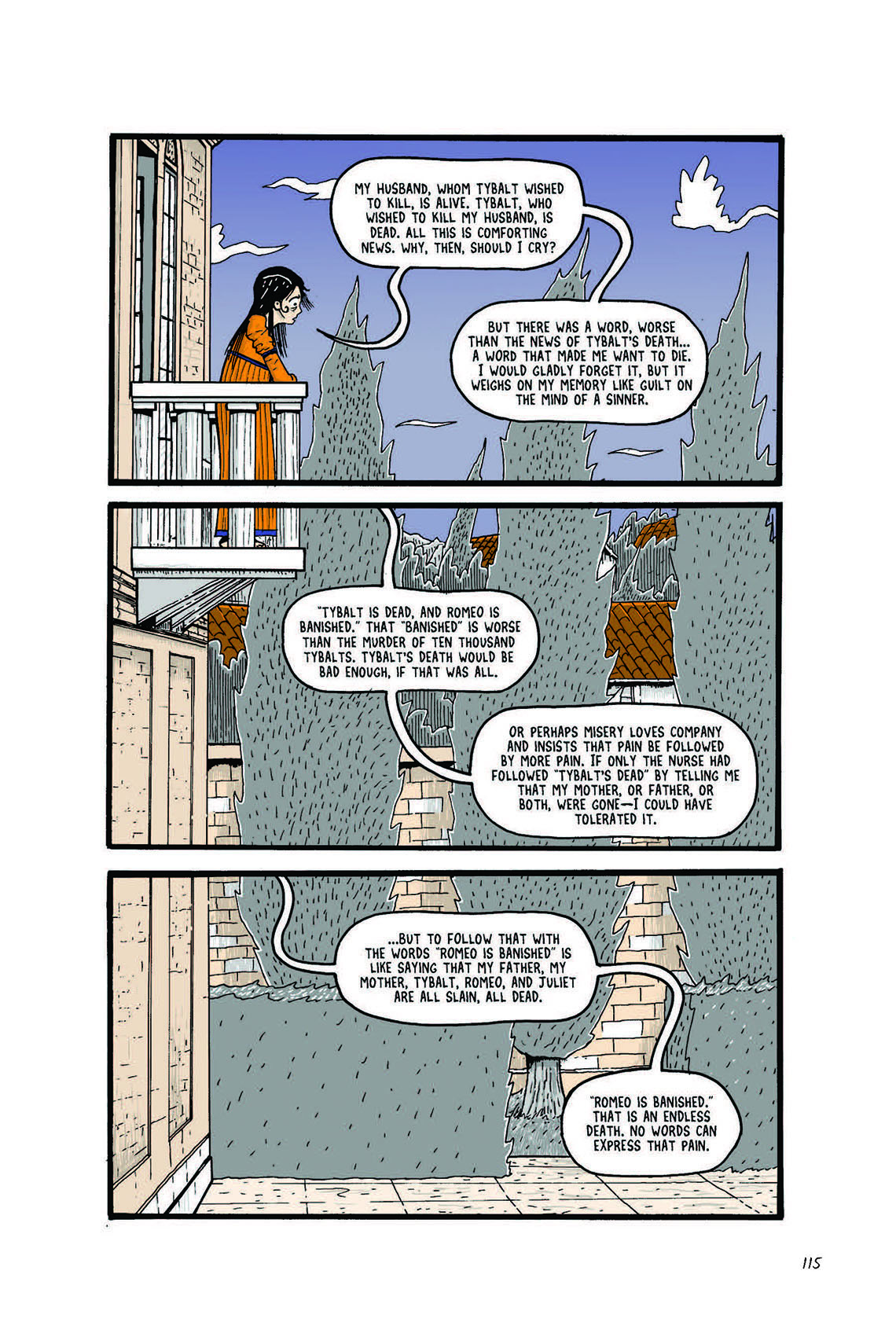