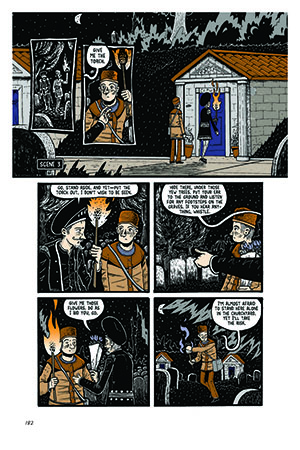 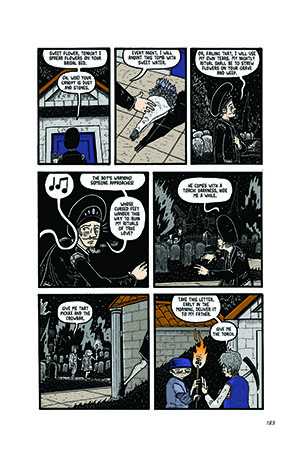 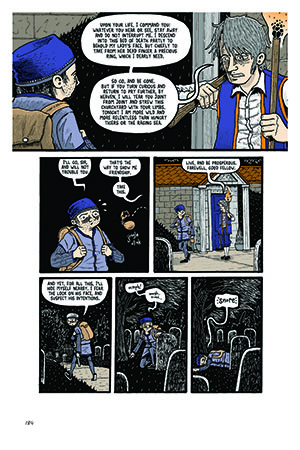 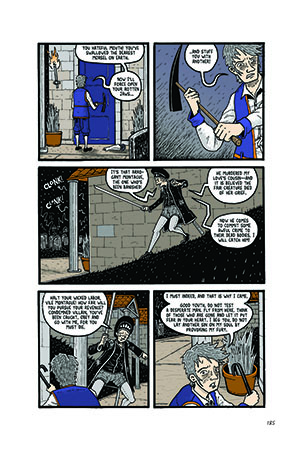 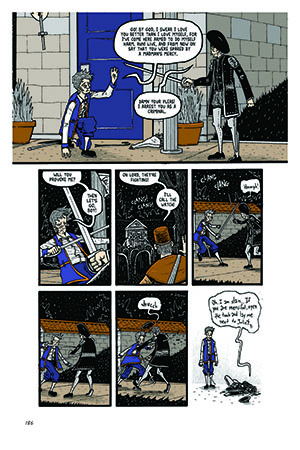 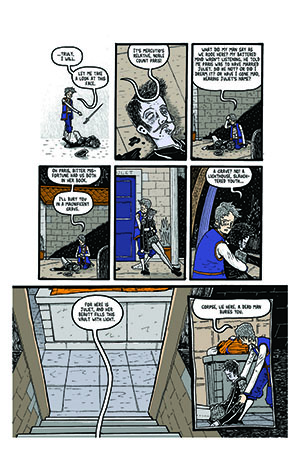 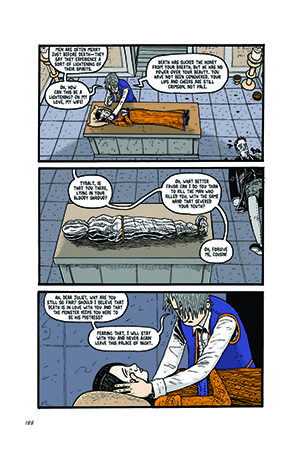 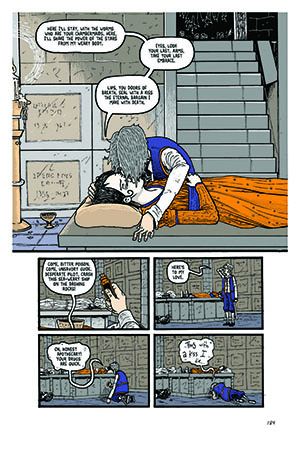 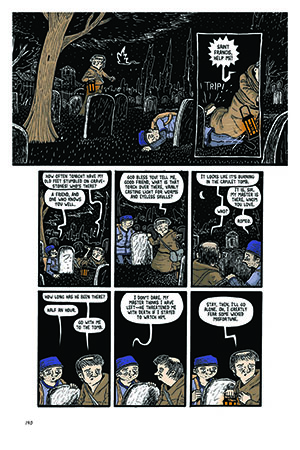 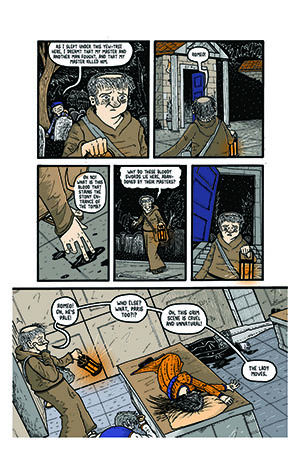 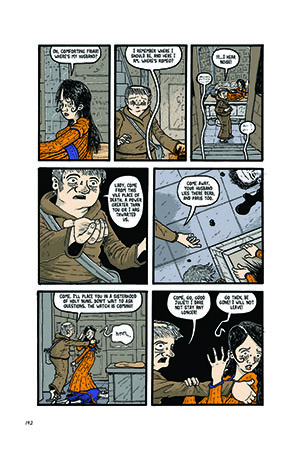 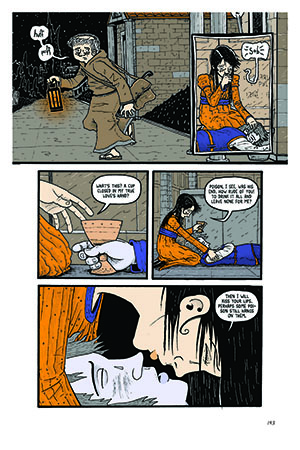 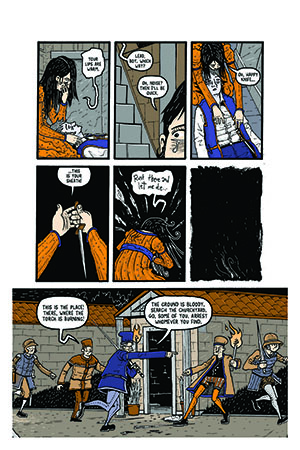 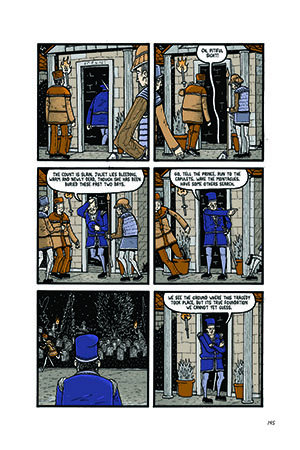 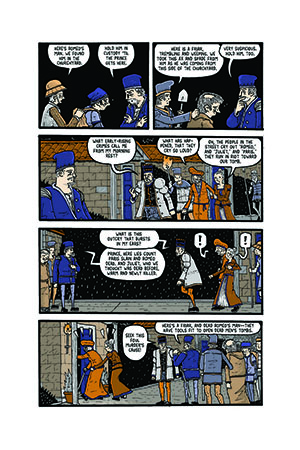 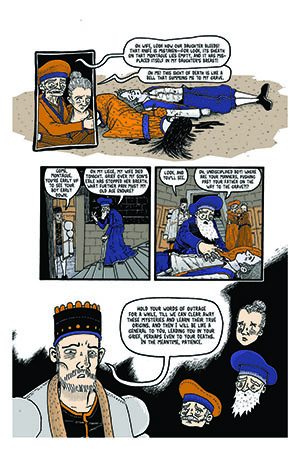 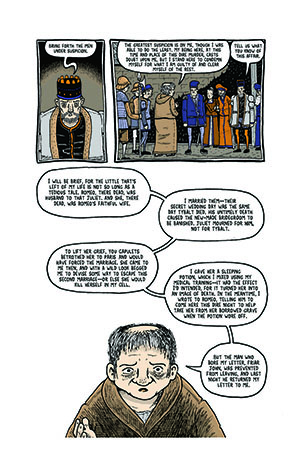 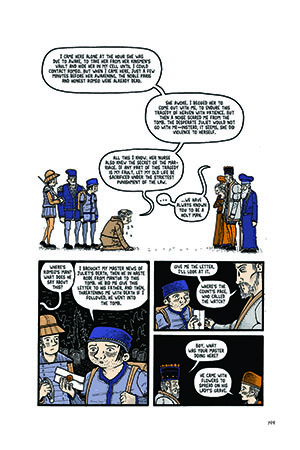 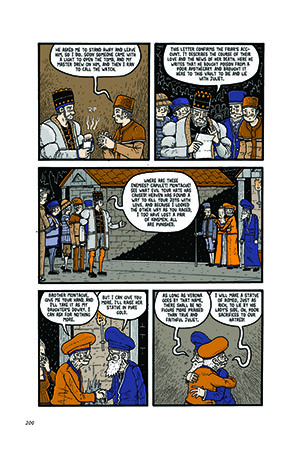 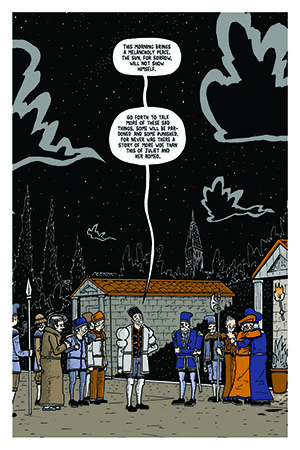 SECOND WATCHMAN: Here's Romeo's man. We found him in the churchyard.

CHIEF WATCHMAN: Hold him in custody 'til the prince gets here.

THIRD WATCHMAN: Here is a Friar, trembling and weeping. We took this axe and spade from him as he was coming from this side of the churchyard.

PRINCE ESCALUS:  What early-rising crimes call me from my morning rest?

CAPULET: What has happened, that they cry so loud?

LADY CAPULET: Oh, the people in the street cry out "Romeo," and "Juliet," and "Paris." They run in riot toward our tomb.

PRINCE: What is this outcry that bursts in my ears?

CHIEF WATCHMAN: Prince, here lies Count Paris slain and Romeo dead. And Juliet, who we thought was dead before, warm and newly killed. 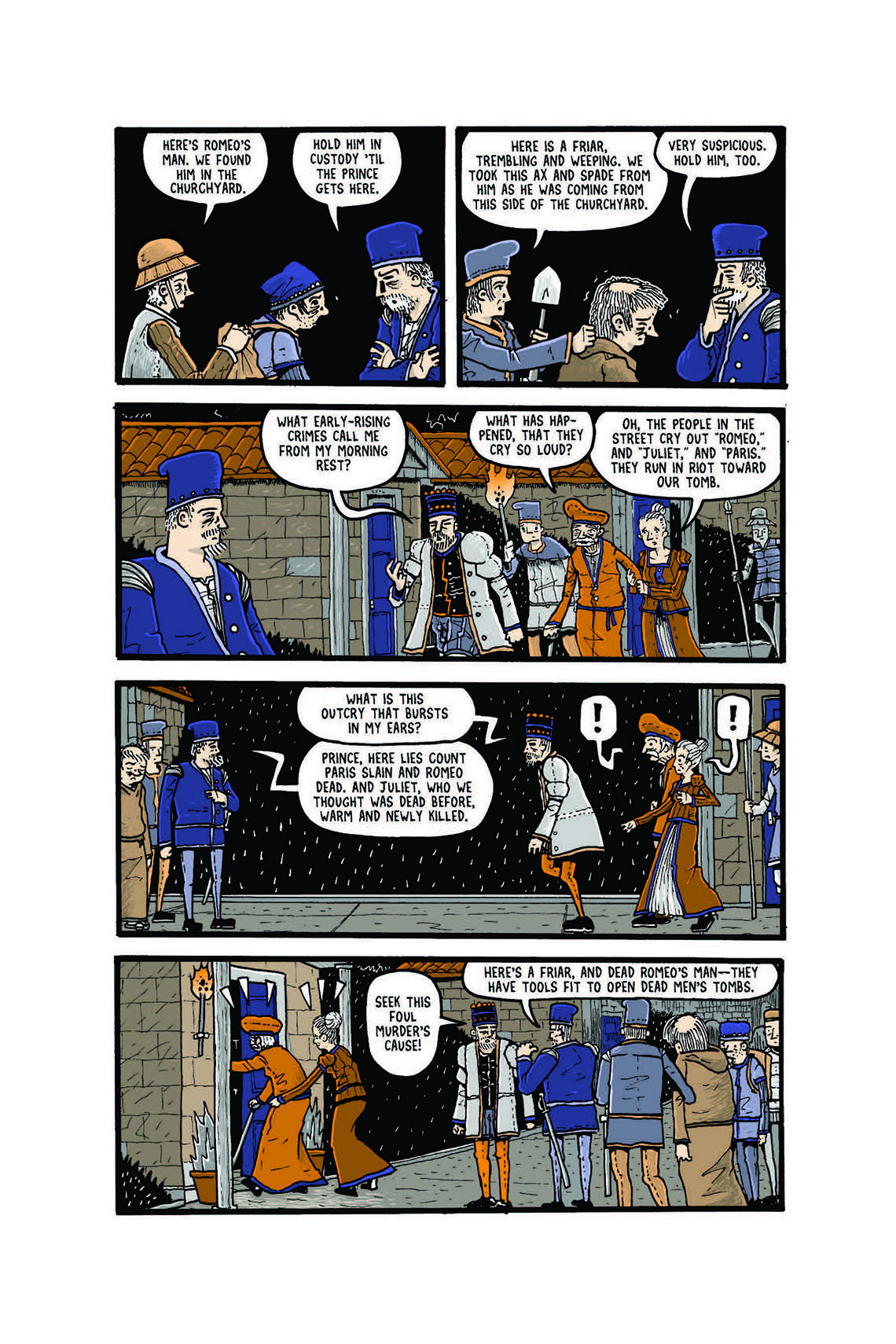