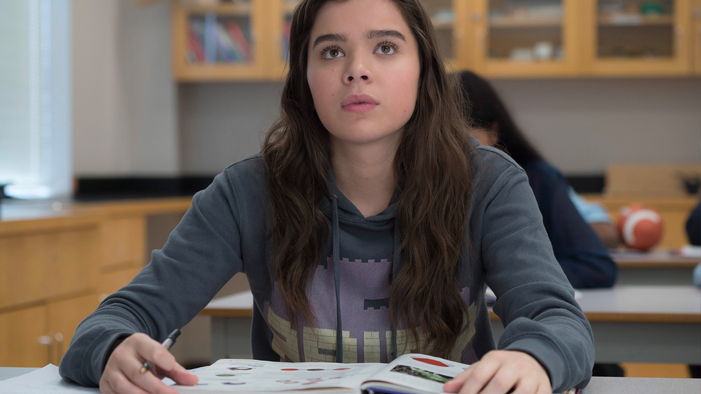 20 Questions You Can Ask About Pretty Much Any Shakespeare Play
By Elodie January 4, 2019 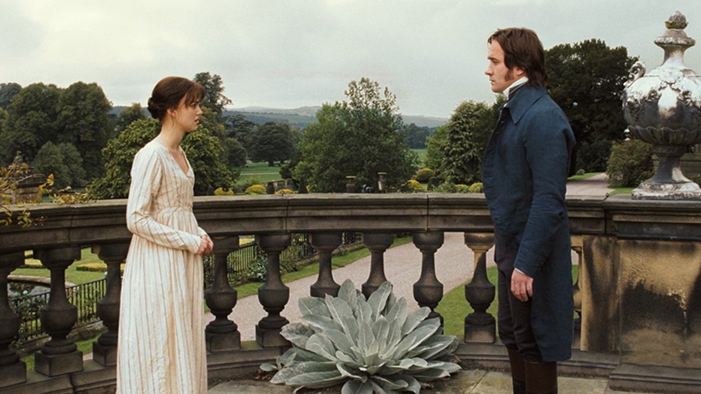 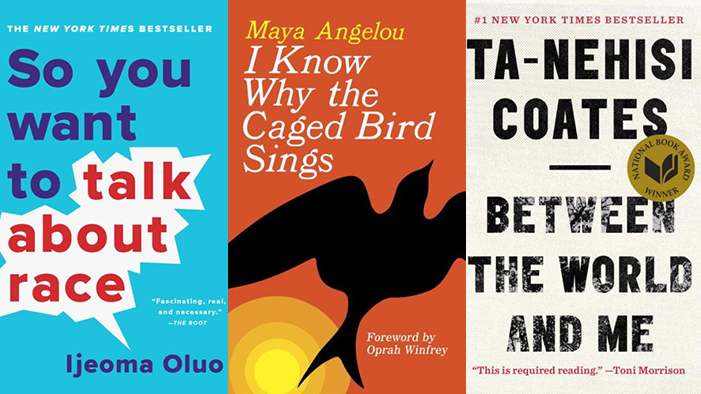 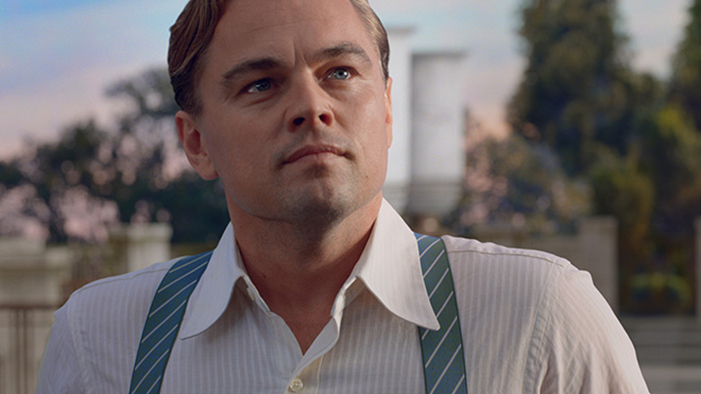