QUIZ: Is This Quote from a YA Novel or Classic Literature?
By Shahzoda July 2, 2020 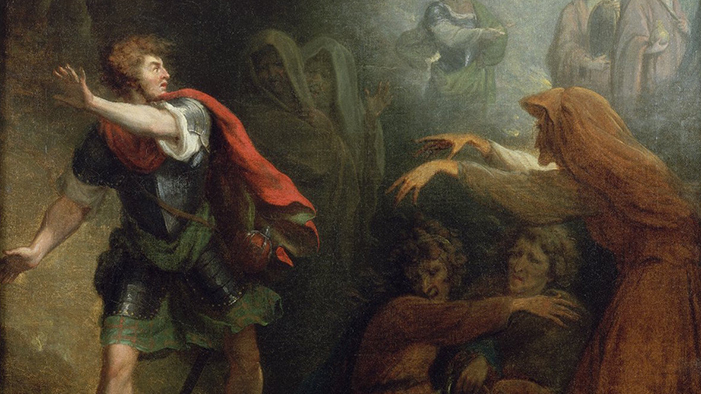 Shakespearean Ways to Respond to Unwanted Flirting
By Elodie July 1, 2020 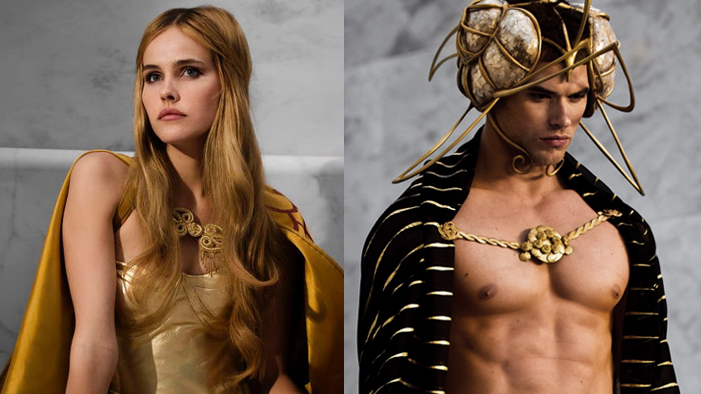 Pick a Greek God and We’ll Tell You Your Biggest Flaw
By Elodie June 30, 2020

The 7 Most Excruciatingly Awkward Parties in Literature
By Elodie June 29, 2020 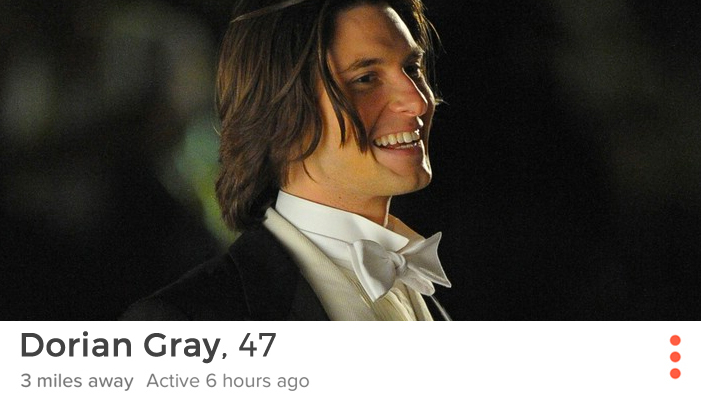 If Fictional Characters Had Tinder
By Elodie