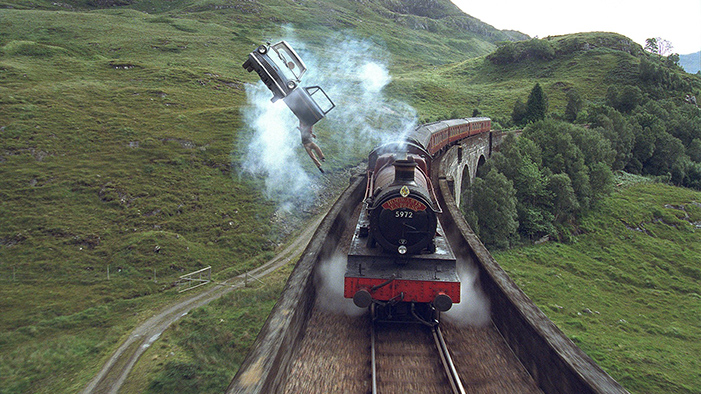 Do These Things Take Place in the Harry Potter Books, or the Movies?
October 6, 2016 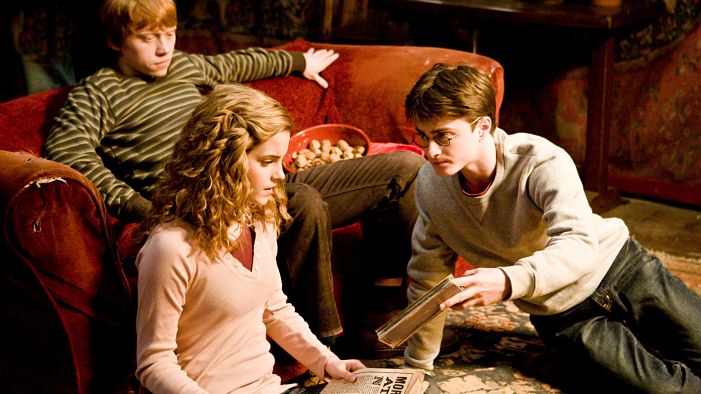 quiz
Which Harry Potter World Do You Belong In: The Books, or the Movies?
July 8, 2016 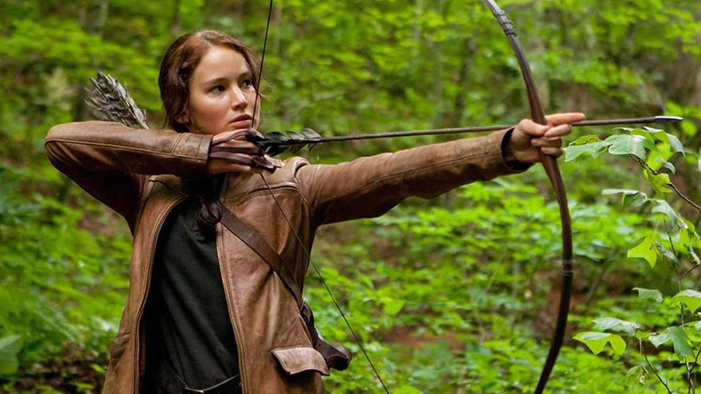 quiz
5 Movies That Were Better Than the Books They Were Based On
March 10, 2020