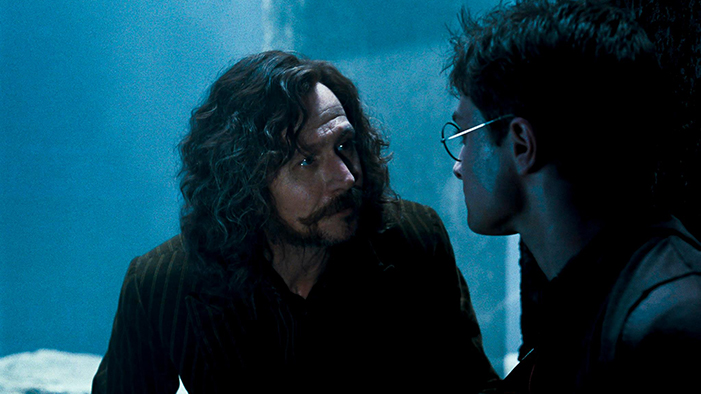 6 Books That Were So Much Better Than the Movie It’s Ridiculous
January 18, 2019 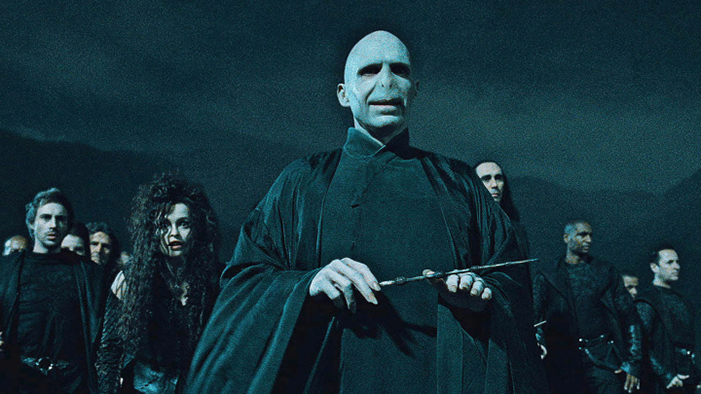 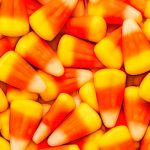