Would You Rather… Featuring the Worst of the WORST
By Elodie April 24, 2017 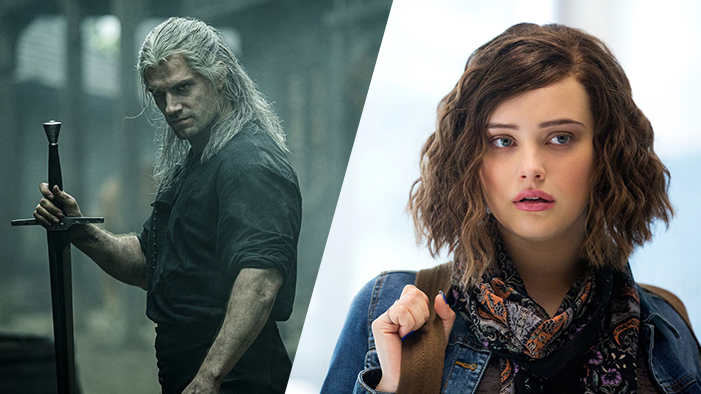 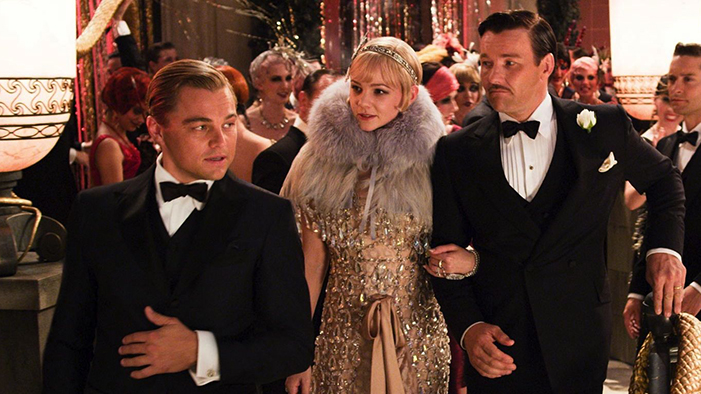 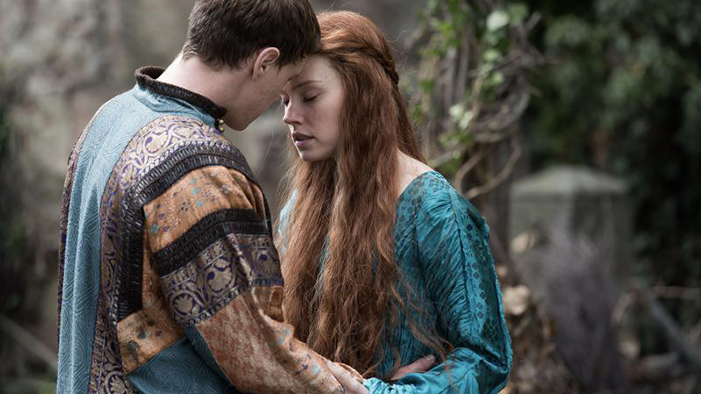 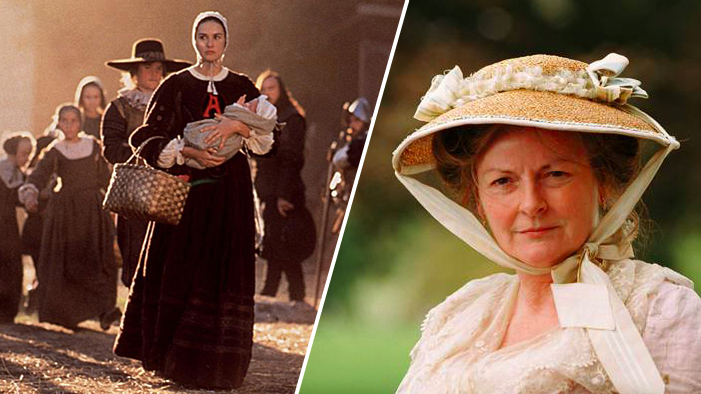 Fictional Moms, Ranked from Best to Worst
By Elodie May 7, 2020