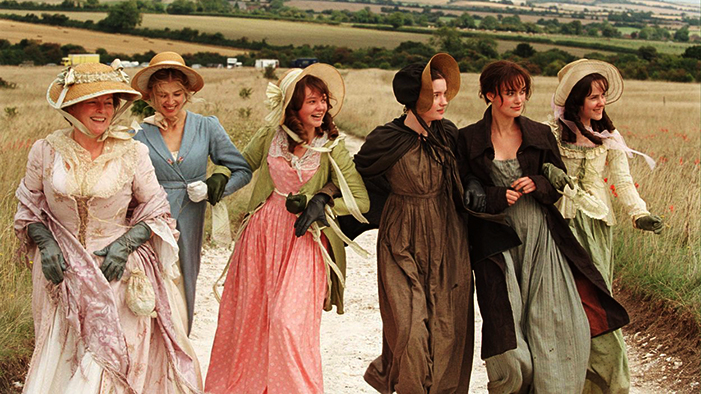 QUIZ: Which Bennet Sister Are You?