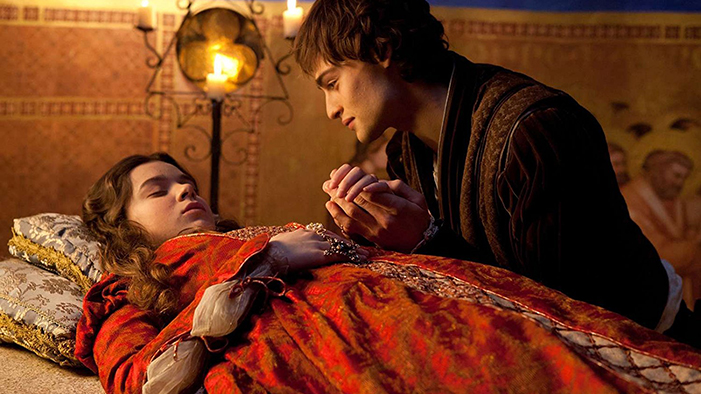 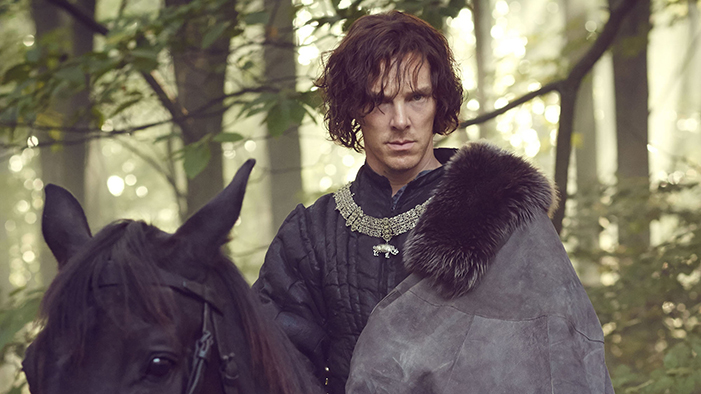 QUIZ: Would You Survive a Shakespeare Play? 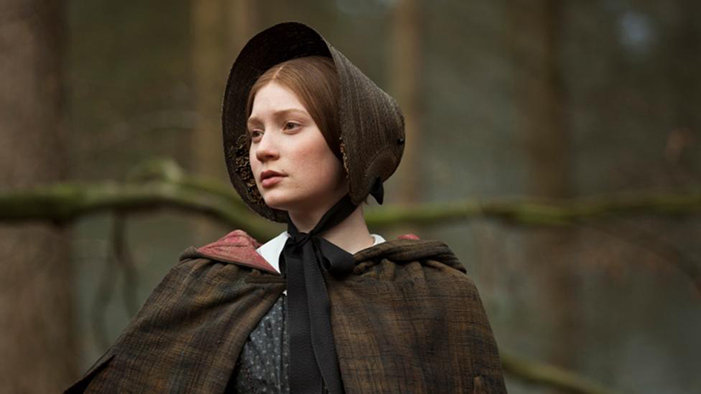 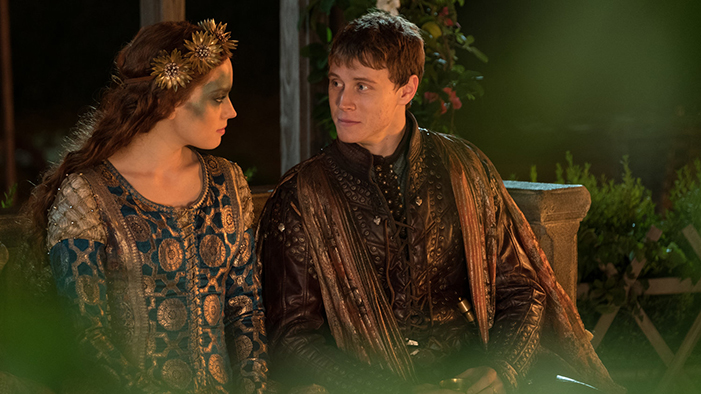 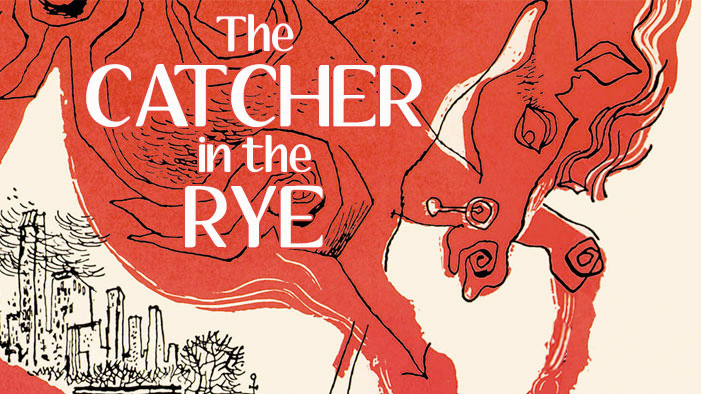