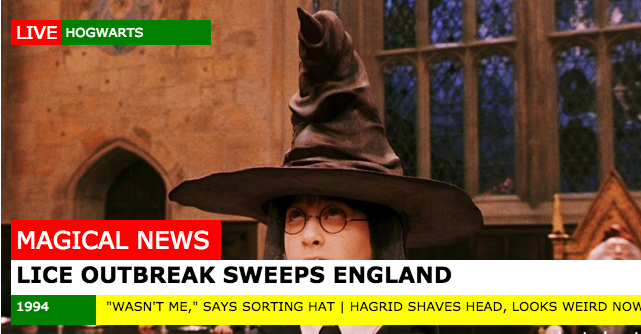 Headlines From the Wizarding World
December 18, 2017 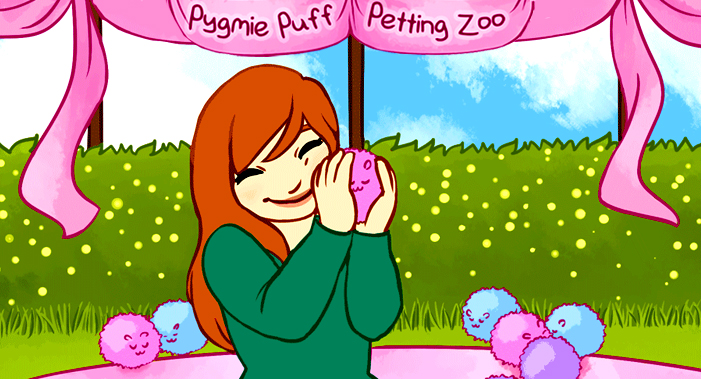 An EXCLUSIVE Sneak Peek of 5 Rides at the REAL Wizarding World of Harry Potter
September 22, 2016