Auntie SparkNotes Live: I Can’t Stop Lying to My Parents
By kat_rosenfield June 7, 2016 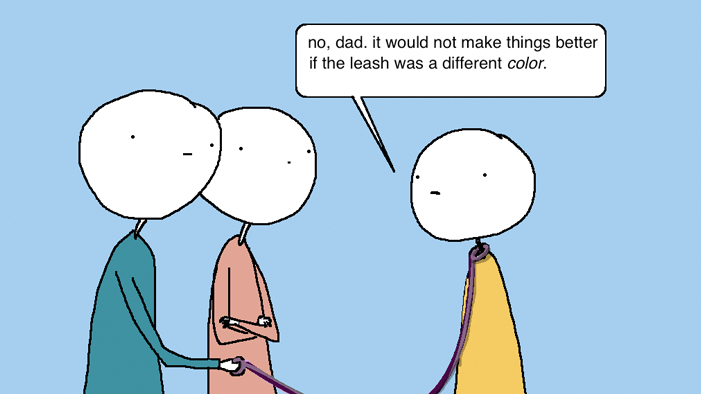 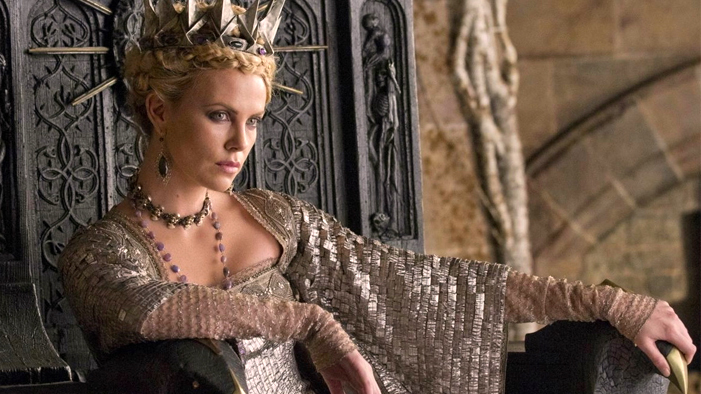 5 Literary Villains Who Were Technically the Good Guys
By Elodie January 17, 2020 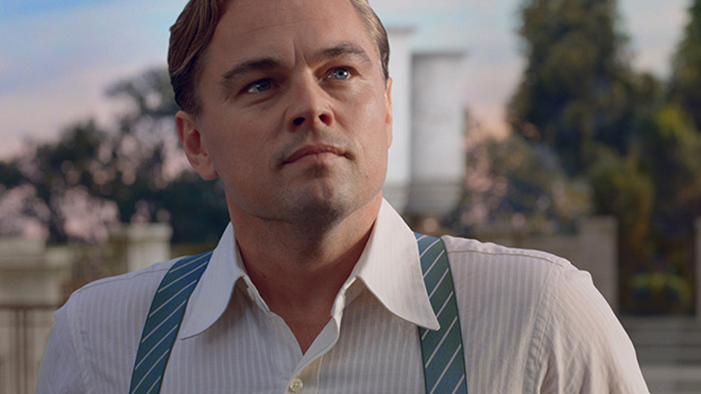 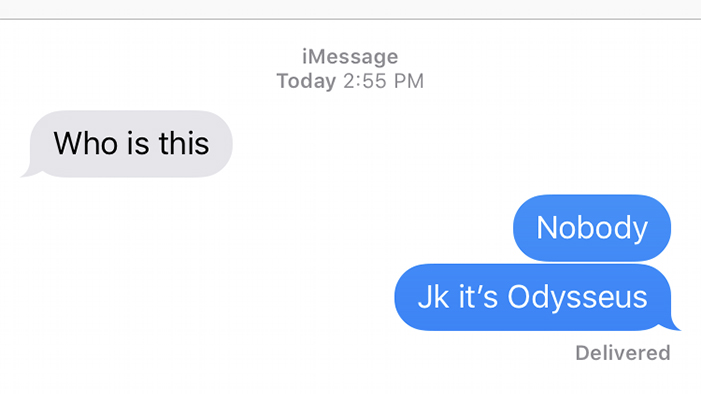 Greek Mythology as Told in a Series of Texts
By Elodie January 16, 2020