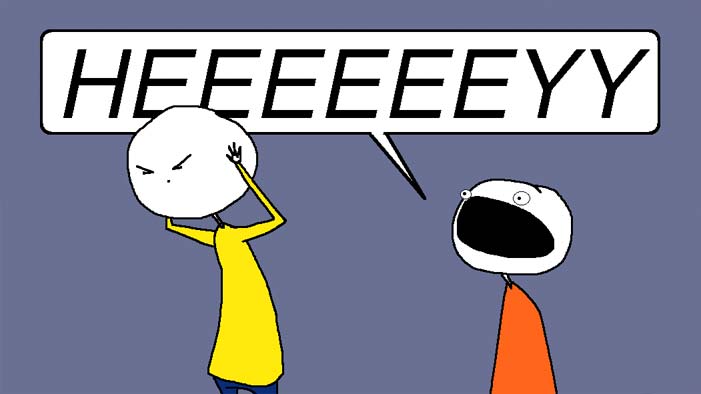 Auntie SparkNotes: My Sister Won’t Stop Screaming at Me
By kat_rosenfield March 17, 2017 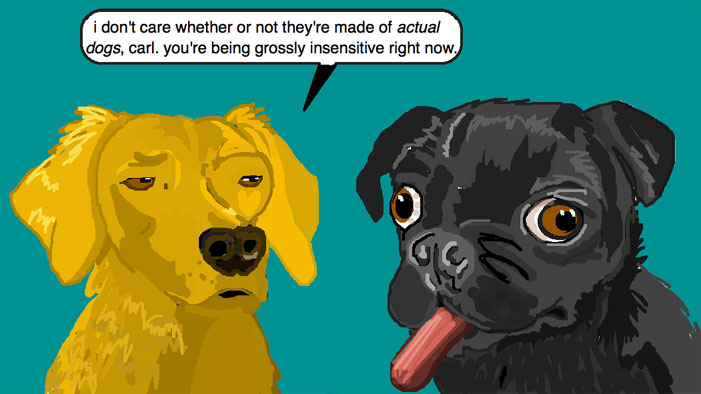