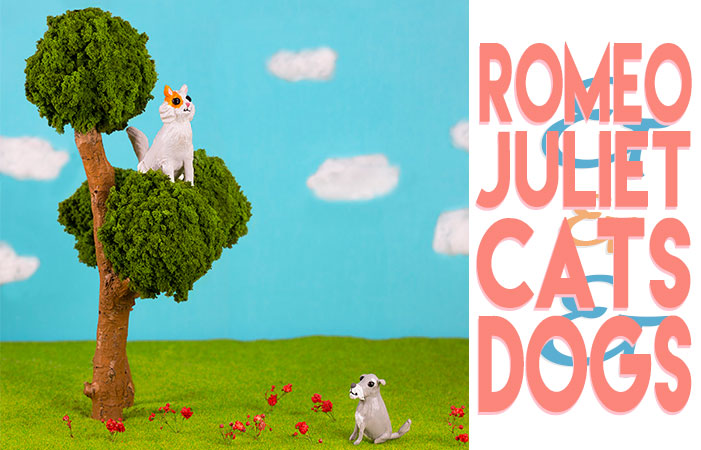 Romeo and Juliet and Cats and Dogs
By Cuddles and Rage May 2, 2017 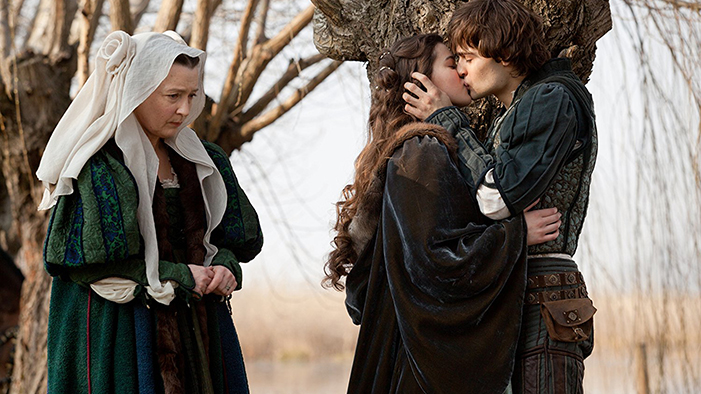 Snapchats from Romeo and Juliet
By Elodie October 3, 2017 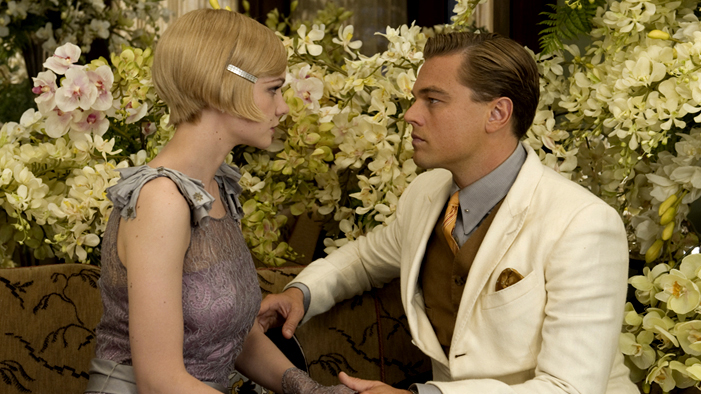 Everything I Know About Dating, I Learned from The Great Gatsby
By Elodie March 7, 2018 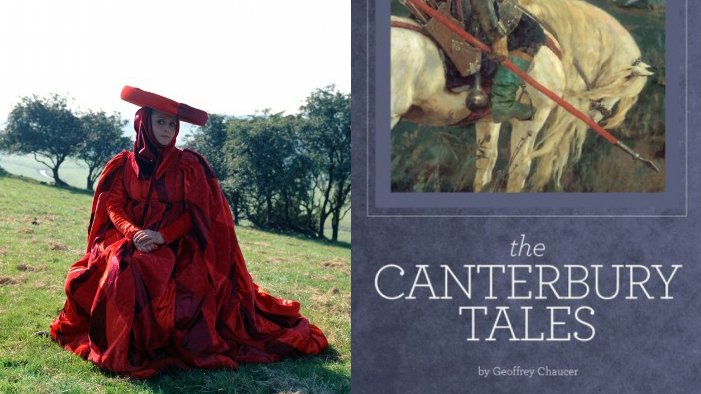 Everything I Know About Dating, I Learned from the Wife of Bath’s Prologue
By Elodie September 13, 2016 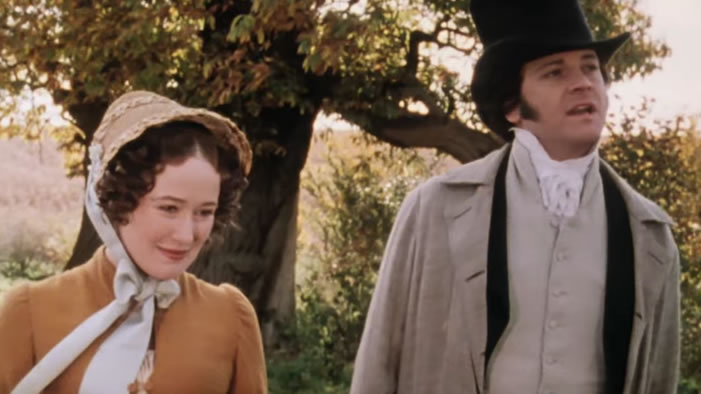 Everything Books Taught Me About How to Find Love
By Emily Brown January 9, 2017