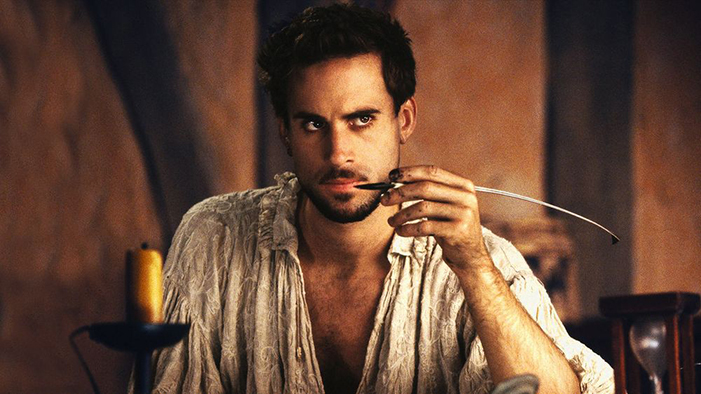 How to Sign Yearbooks, According to Shakespeare
By Elodie May 17, 2017 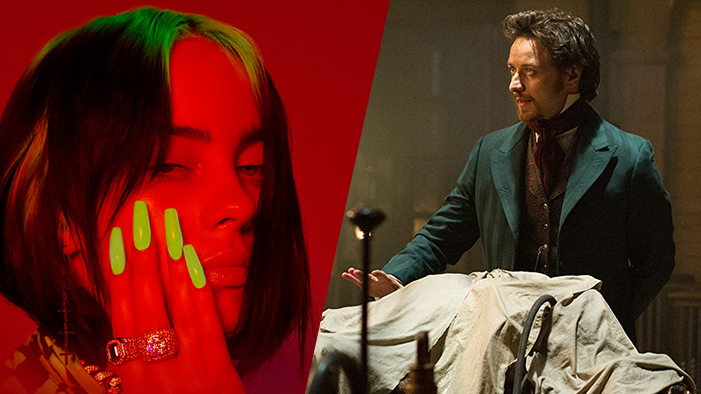 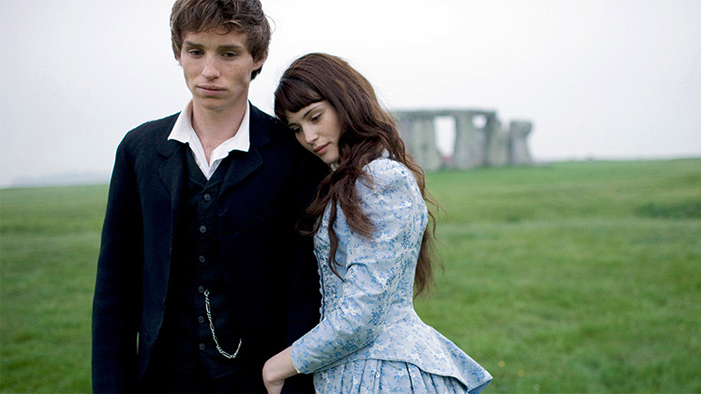 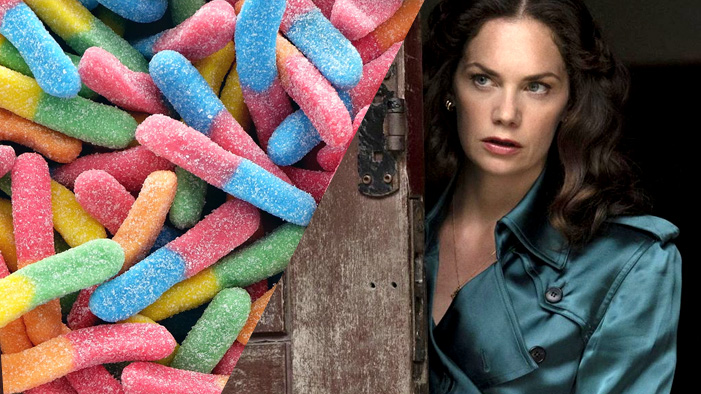