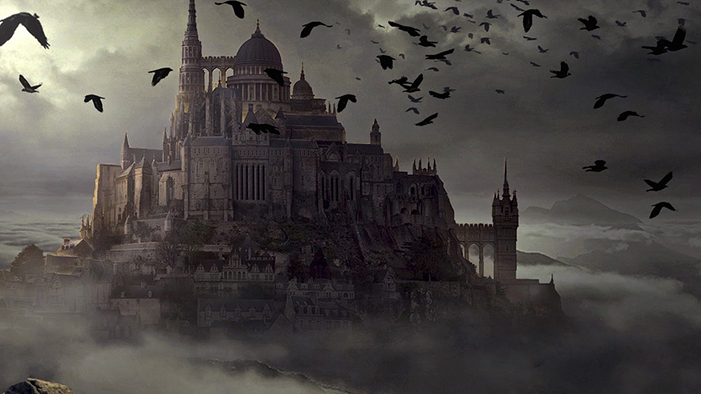 QUIZ: What Does the Foreshadowing in Your Life Say About You?
By Elodie August 6, 2019 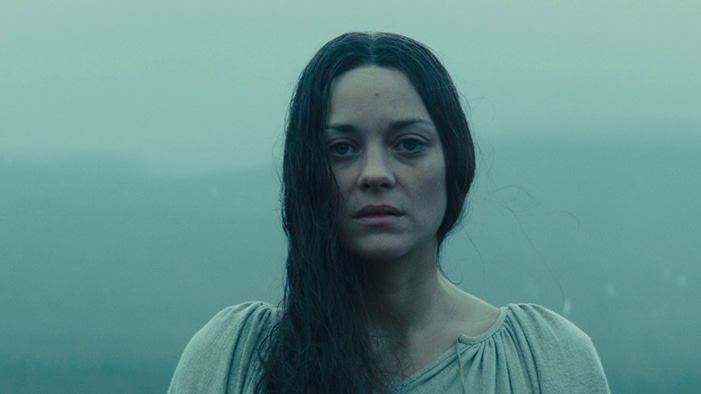 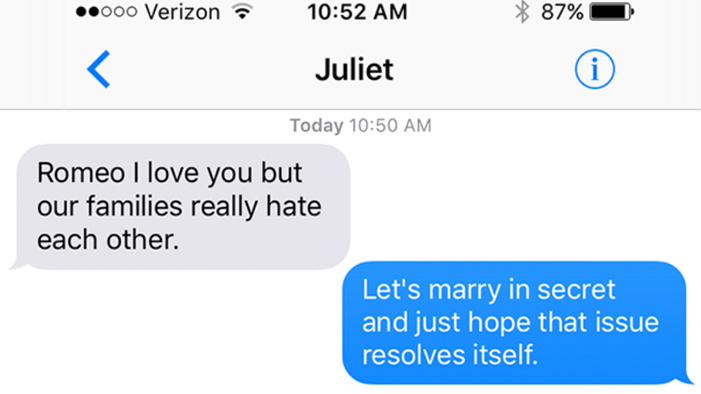