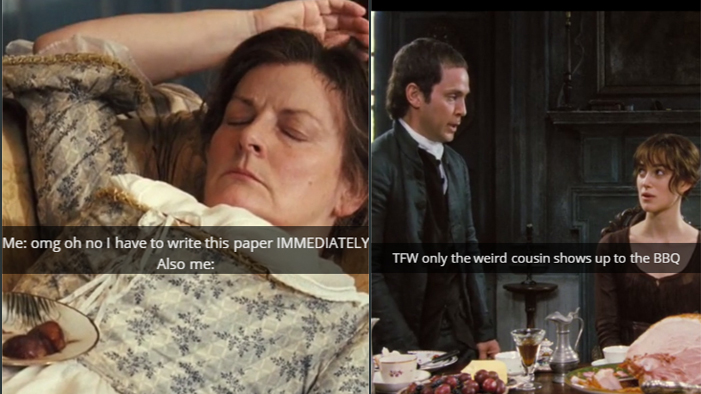 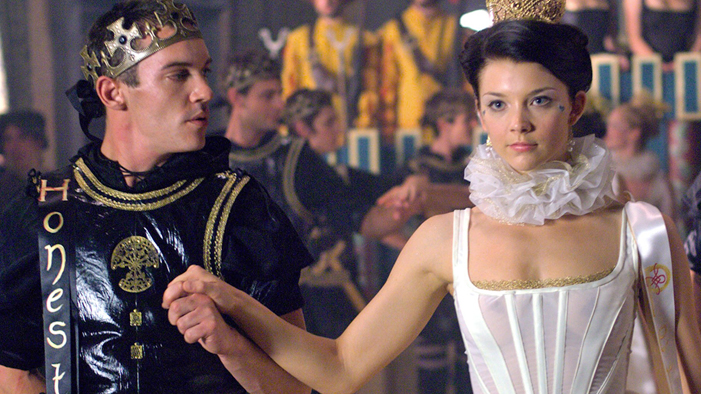 How to Tell if Someone Has a Crush on You, According to Shakespeare
By Elodie November 2, 2018 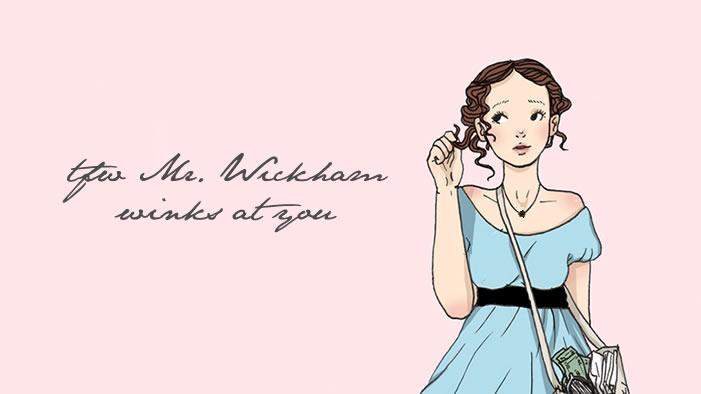 Anatomy of a Jane Austen Fangirl
By SparkNotes January 31, 2018
How to Go On a First Date, According to Jane Austen
By Elodie March 4, 2016 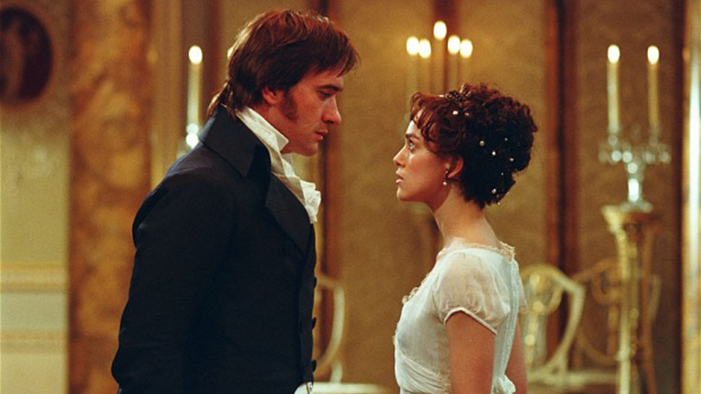 QUIZ: Are You Fluent in Jane Austen?
By Elodie September 4, 2017