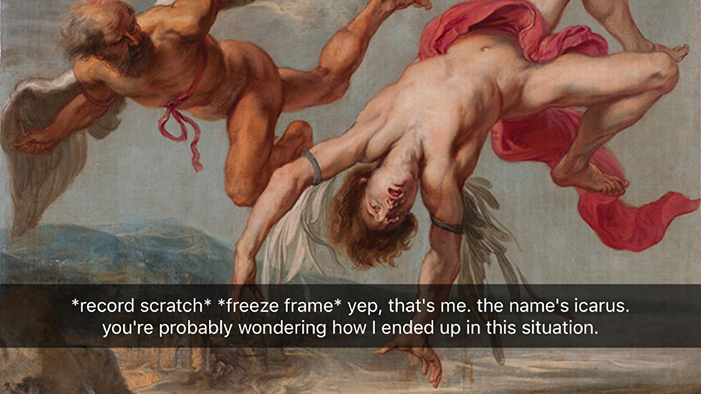 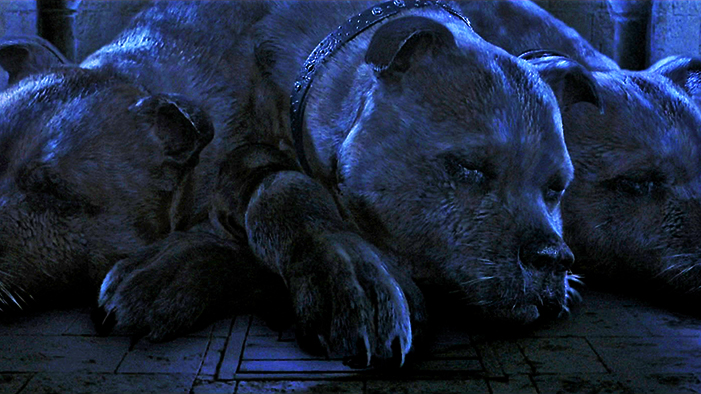 QUIZ: Which Creature from Greek Mythology Are You?
By Elodie August 14, 2018