quiz
QUIZ: Which Character from The Great Gatsby Matches Your Personality?
June 16, 2021 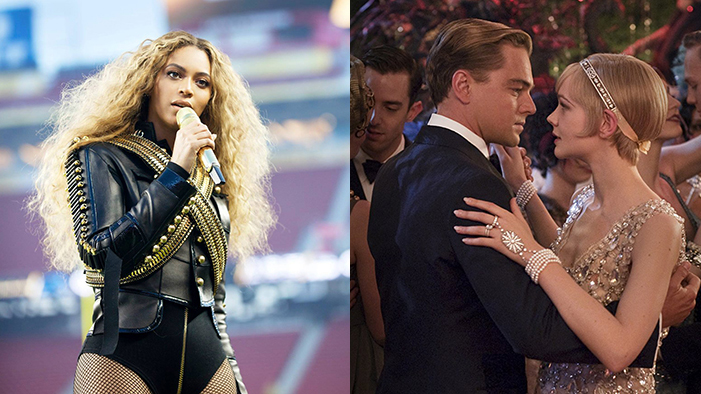 quiz
QUIZ: Is This a Great Gatsby Quote or a Lorde Lyric?
November 3, 2021