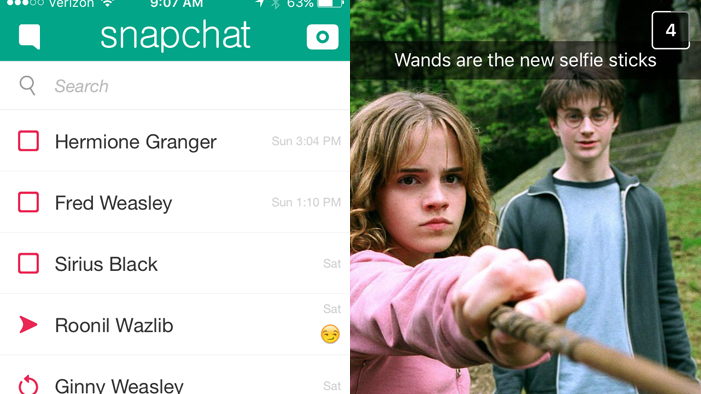 Snapchats from Hogwarts
By Elodie April 26, 2018 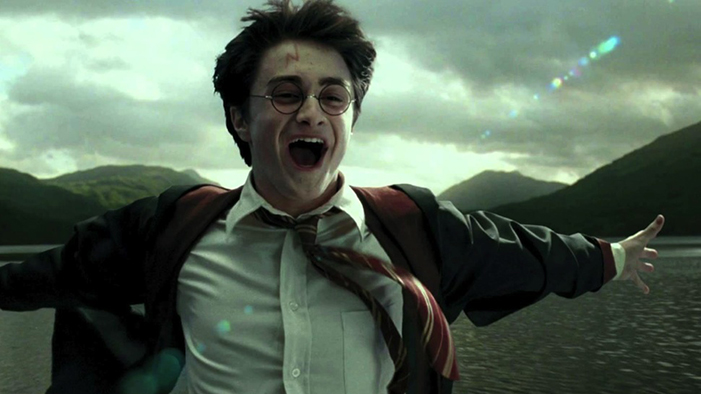