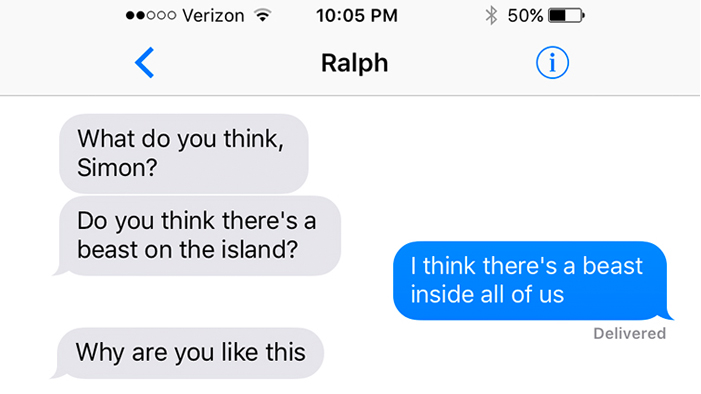 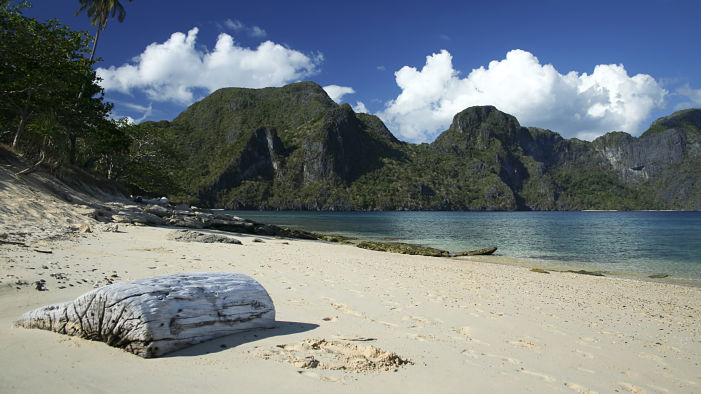 QUIZ: Which Lord of the Flies Character Are You?
By Kurt Harrogate December 28, 2016 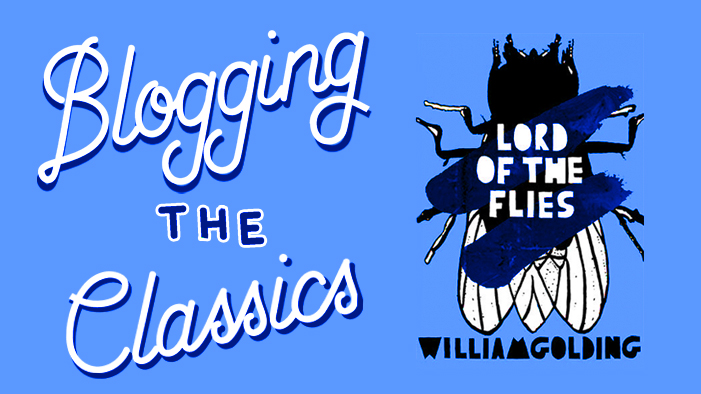 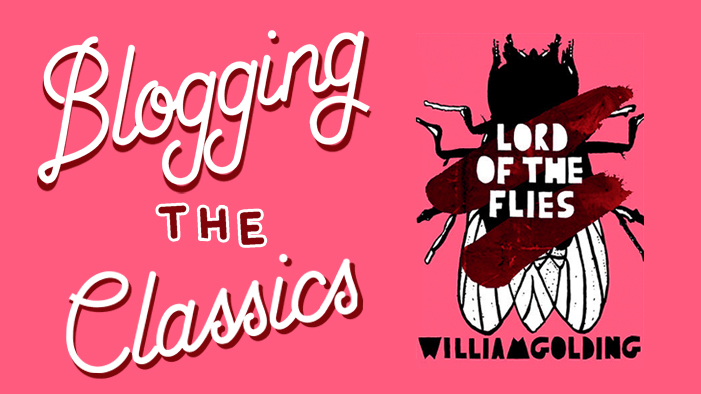 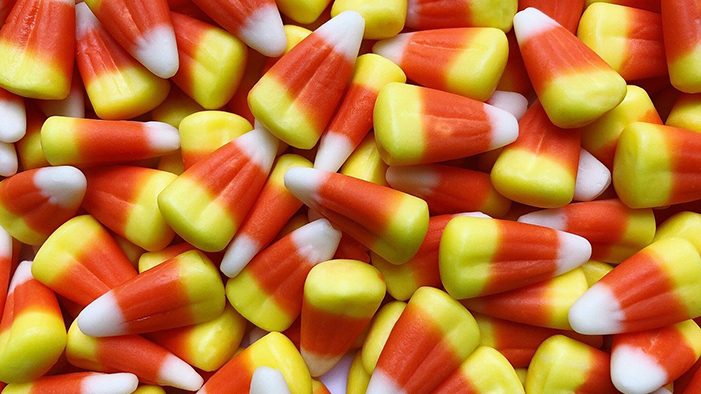 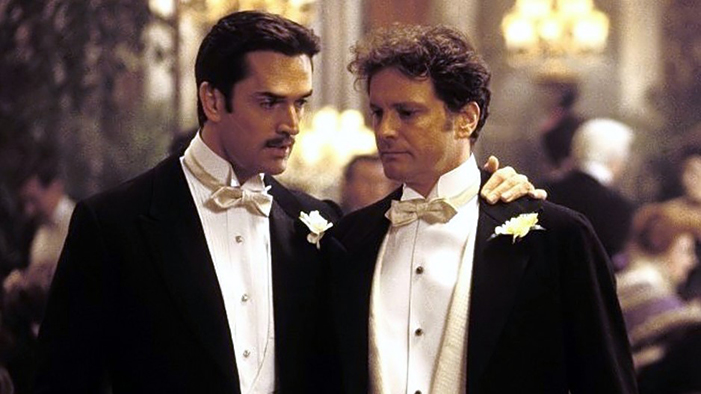 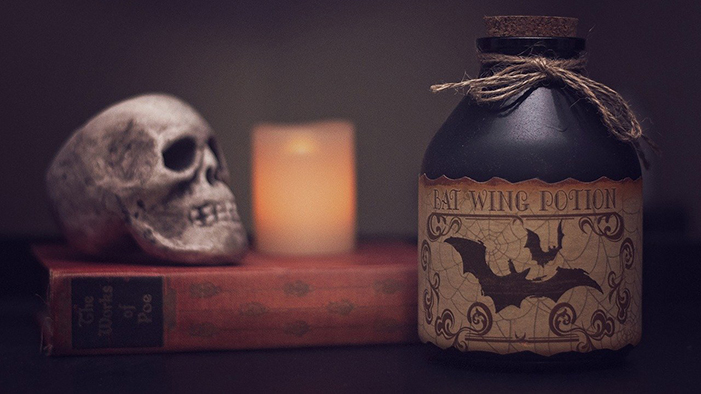