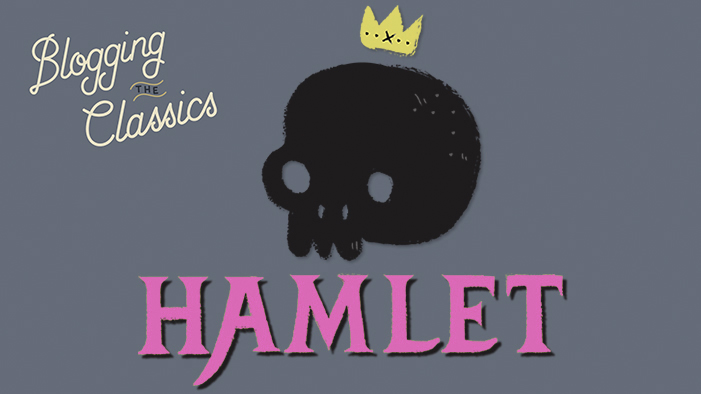 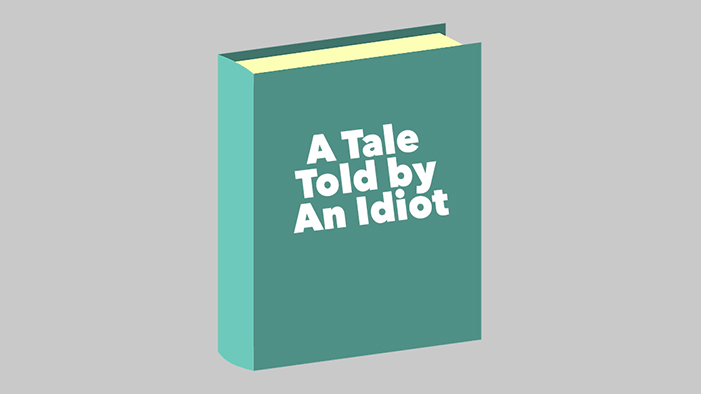 Shakespeare Quotes That Would Make Hilarious Titles for Your Memoir
By Elodie October 17, 2019 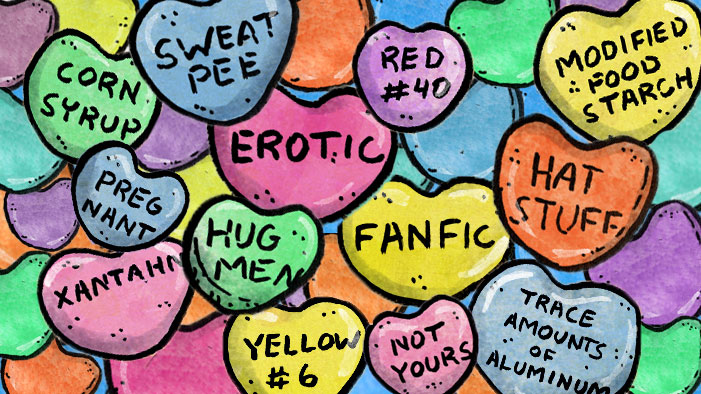