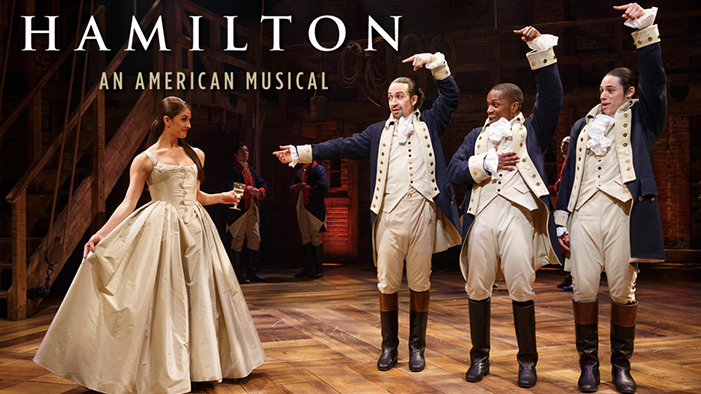 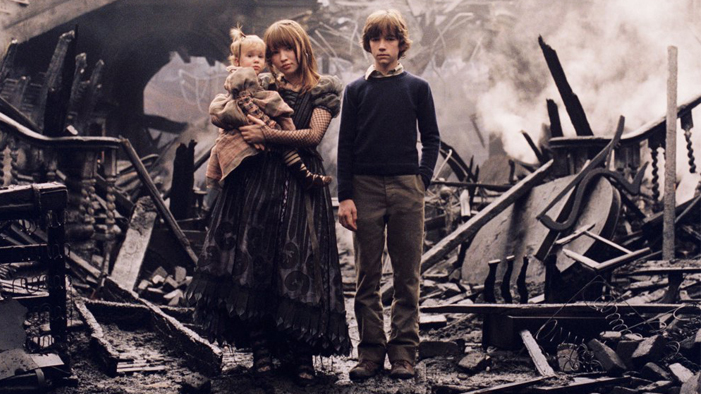 BREAKING: Violet & Klaus Have Been Cast for the Upcoming Netflix Adaptation of A Series of Unfortunate Events!
February 1, 2016 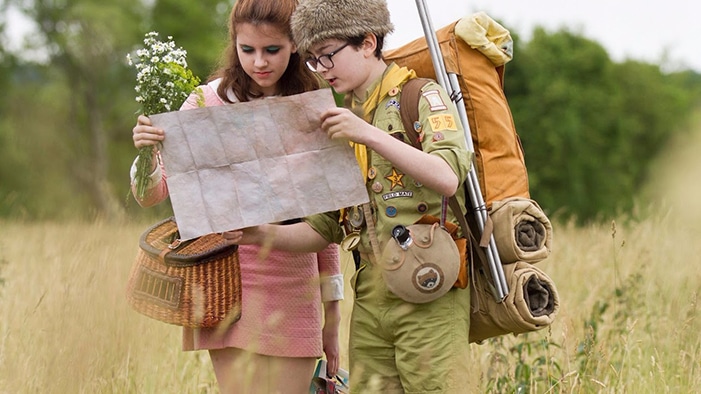