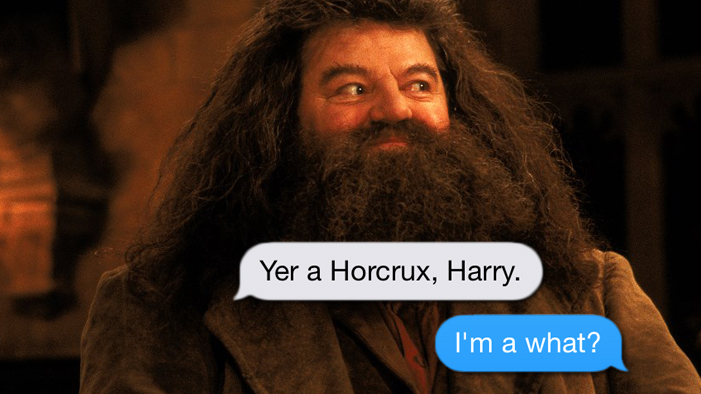 If Fictional Characters Could Text: THE LONG-AWAITED SEQUEL
February 22, 2018 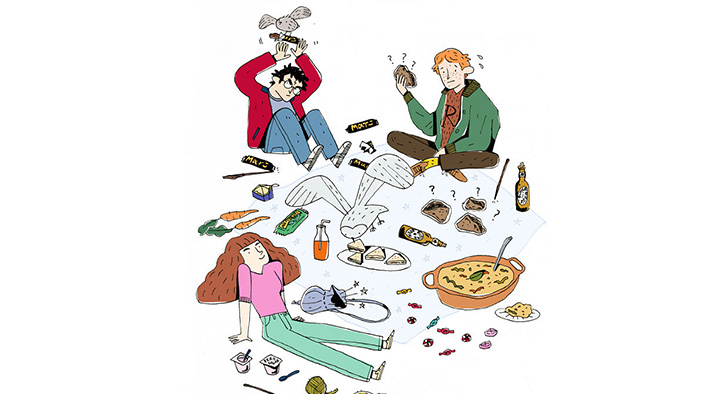 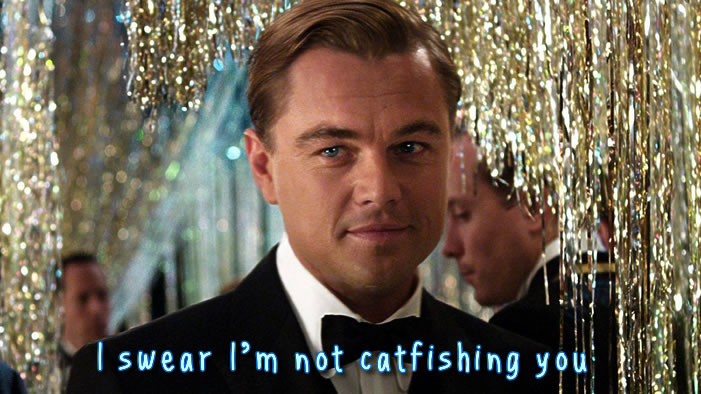 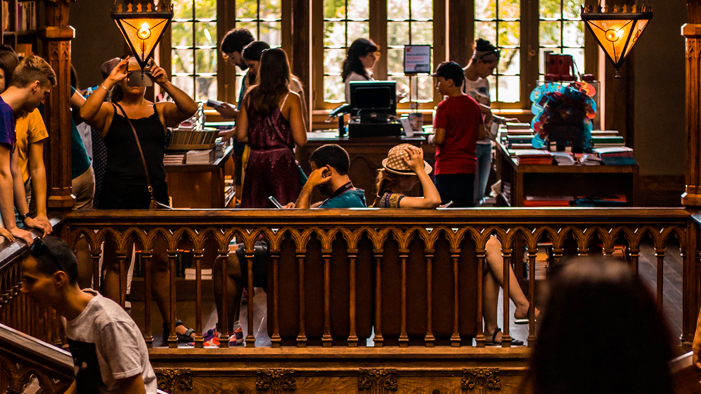