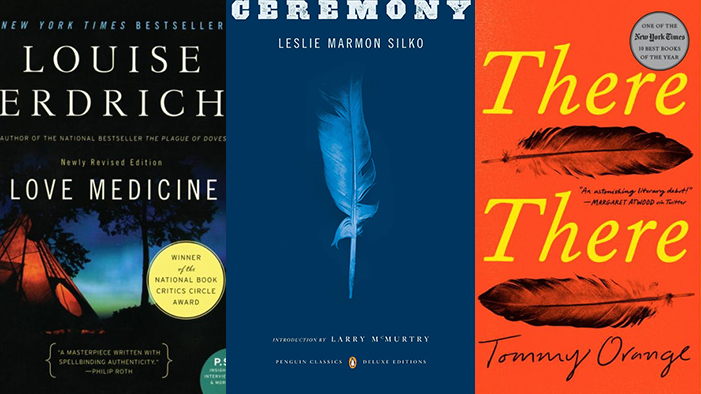 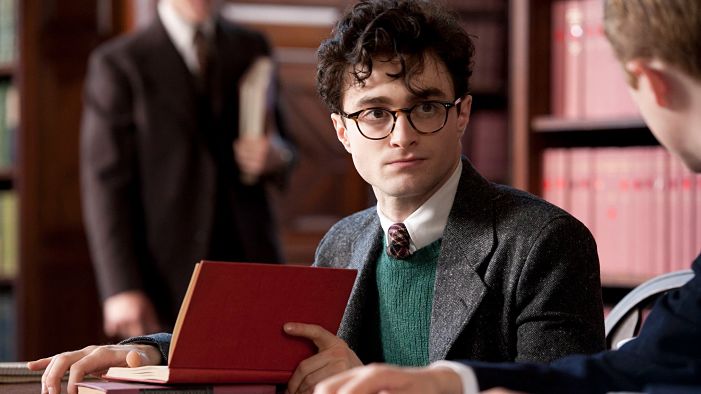 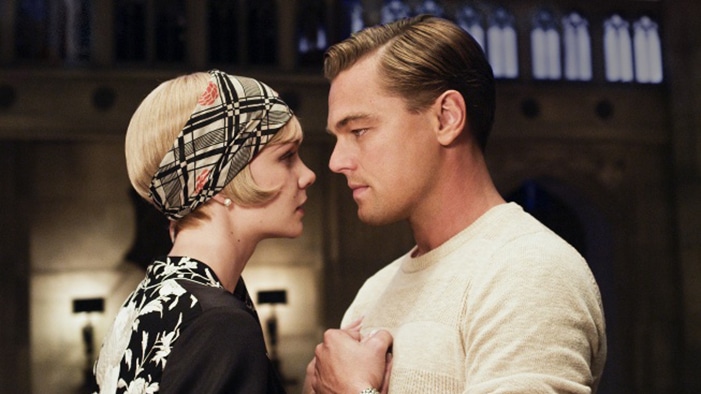 classic lit
Honest Names for All the Books on Your English Syllabus
September 27, 2021