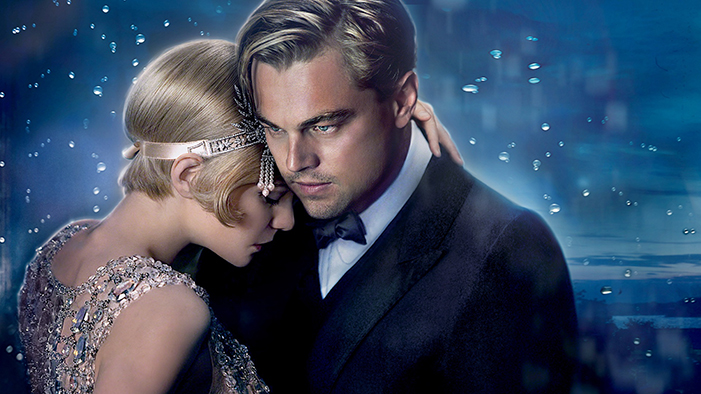 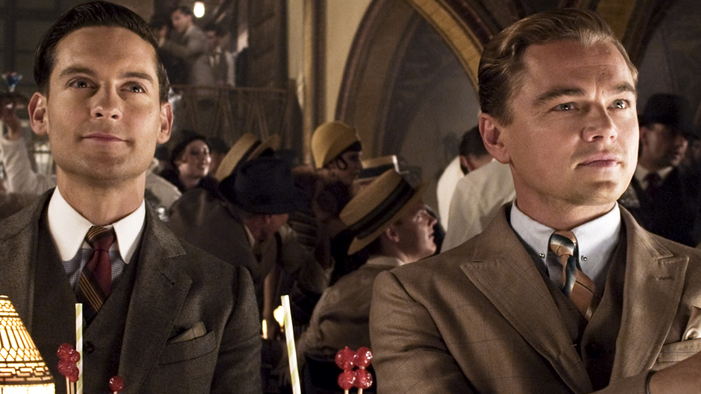 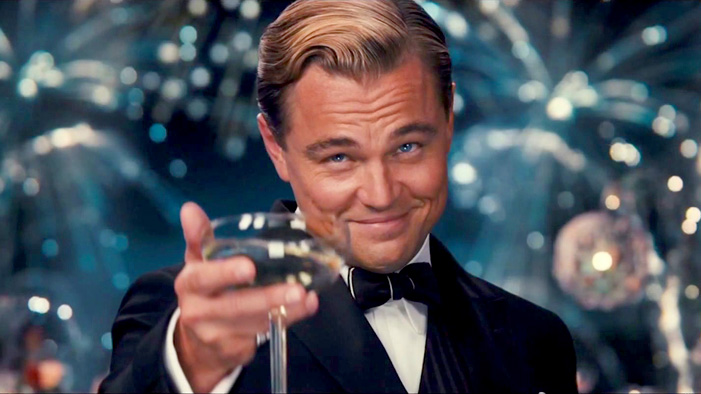 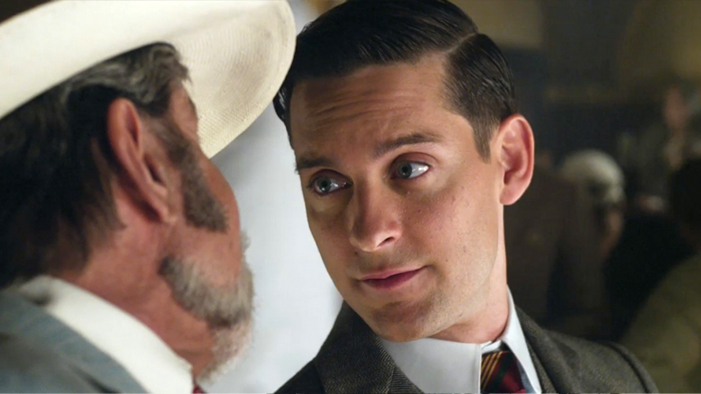 Blogging The Great Gatsby: Part 2 (The One Where Nick MAYBE Made Out With a Dude & It’s Never Mentioned Again)
By Elodie February 25, 2016