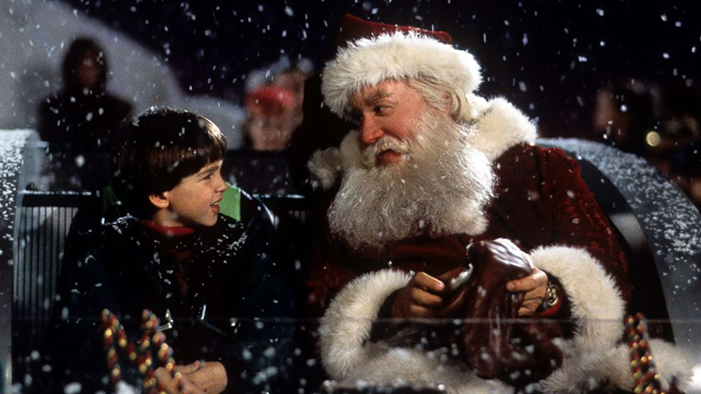 Everything Holiday Movies Lied to Me About
By Elodie December 7, 2018 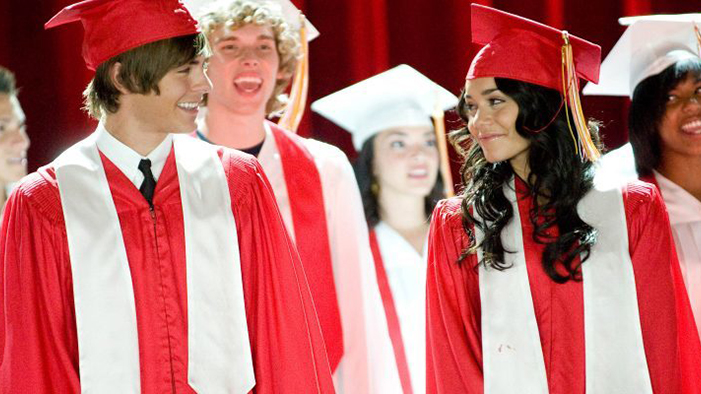 A Bucket List for Your Senior Year of High School
By Maura Barry-Garland September 15, 2016 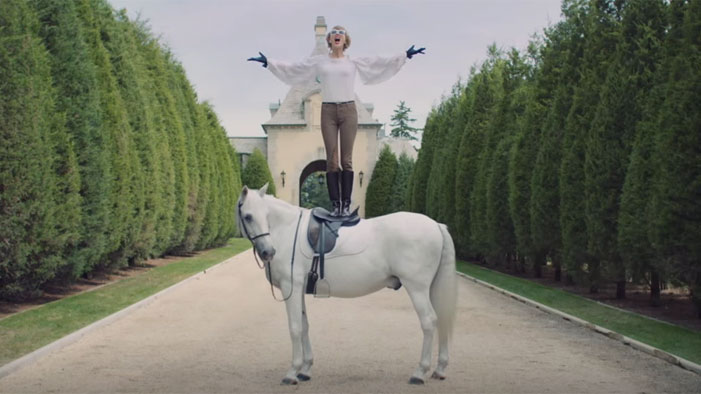 Everything Taylor Swift Taught Us About Life
By Maddy Aaron March 28, 2016
Christmas-y Lips to Get You Kissed
By Allison Emm December 23, 2016