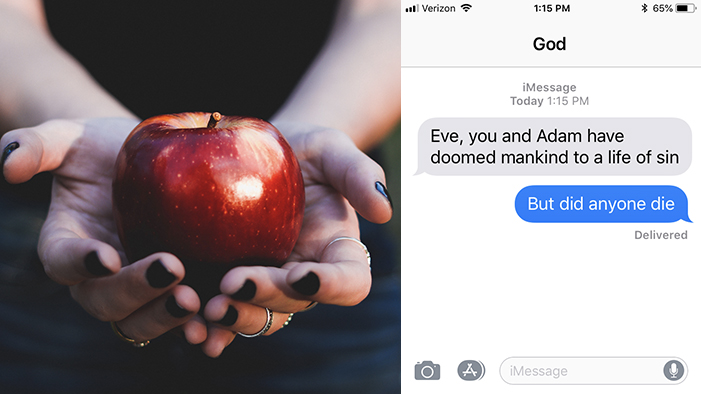 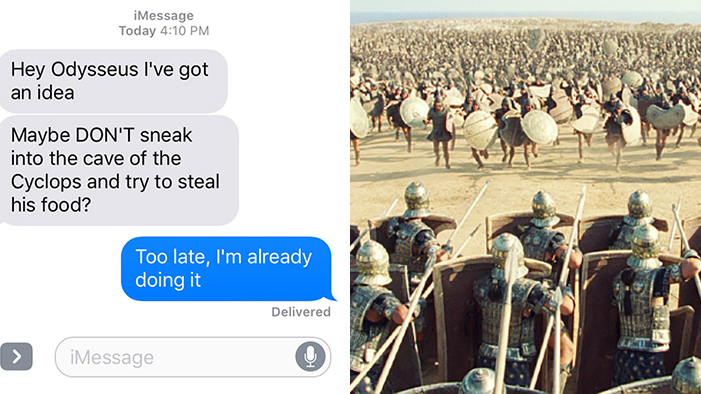 The Odyssey As Told in a Series of Texts
By Elodie February 7, 2019