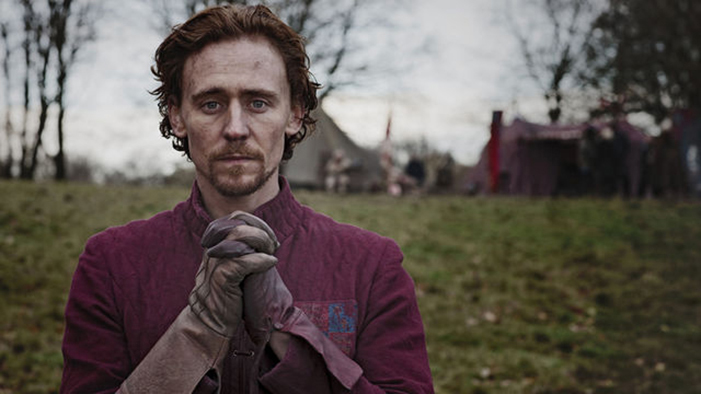 How to Ask Someone to Prom, According to Shakespeare
April 21, 2017 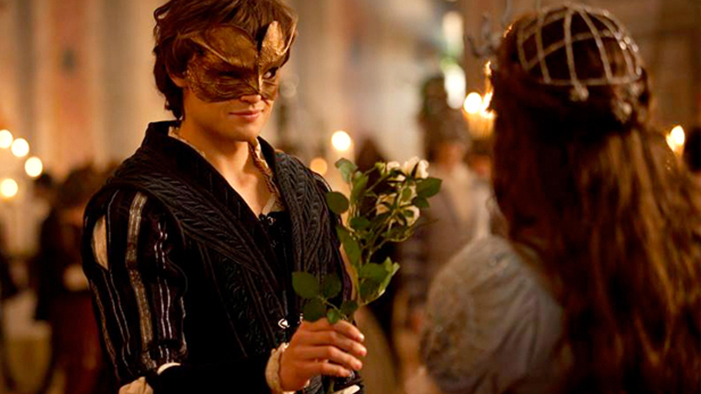 How to Ask Someone Out on a Date, According to Shakespeare
May 8, 2017