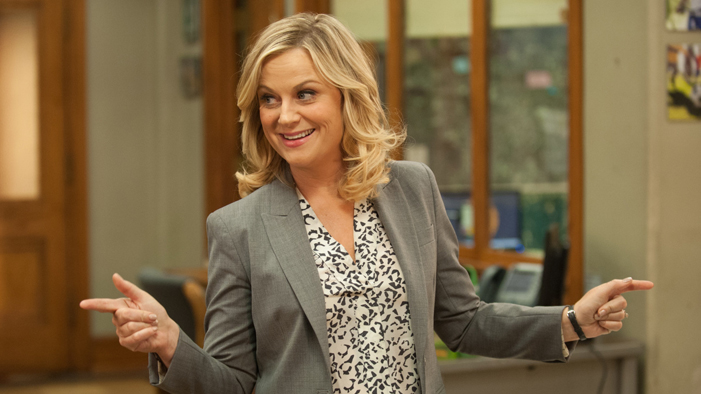 Quiz: Are You a Perfectionist?
By Kurt Harrogate October 4, 2017