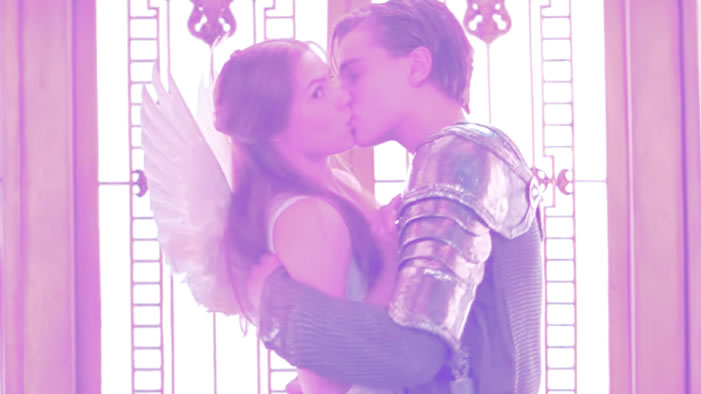 Shakespeare Plays From the POV of Their Female Characters
August 23, 2016 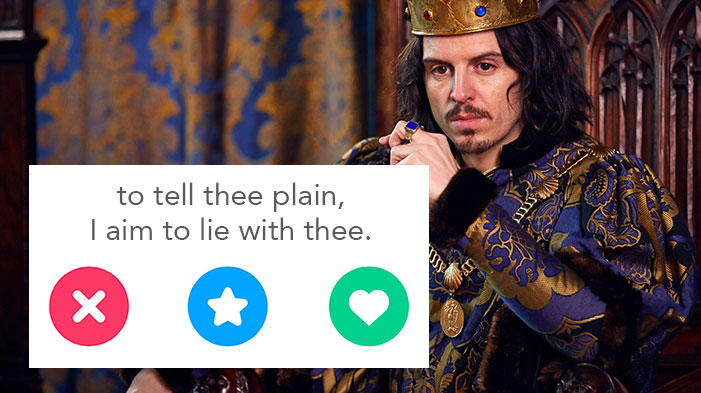 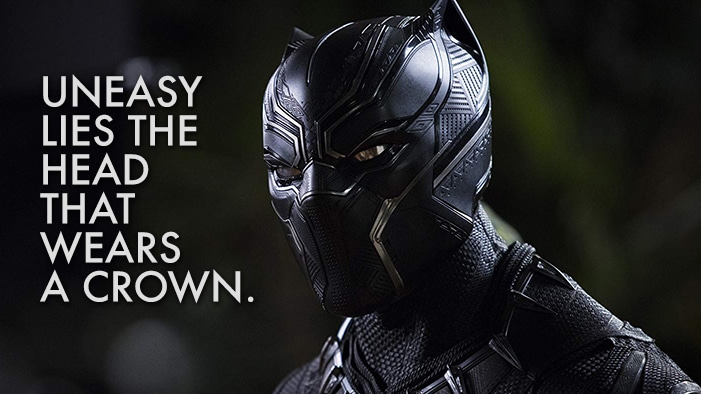 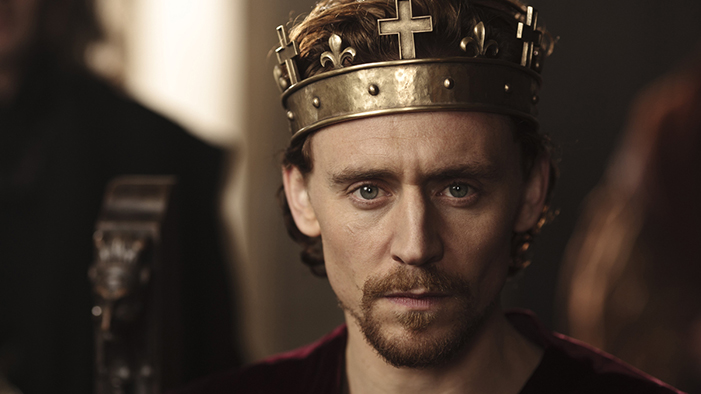 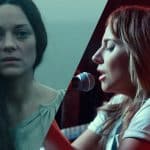 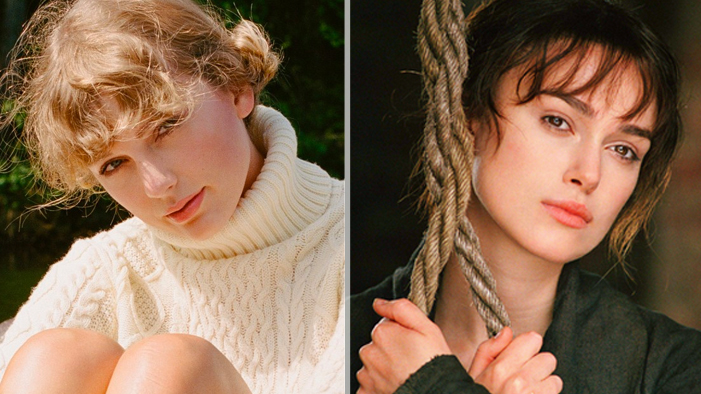 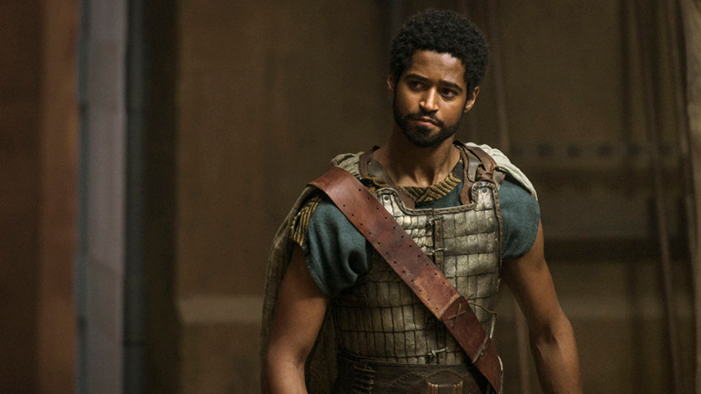 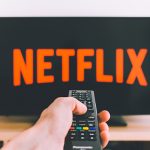