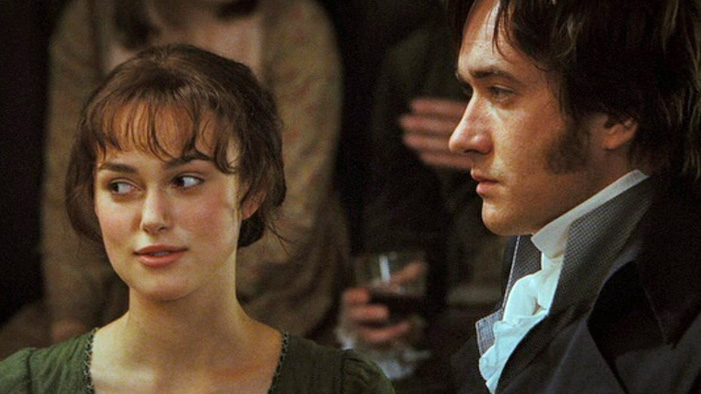 The 7 Most Awkward Moments in Classic Literature, Ranked
By Elodie February 28, 2019
10 Romantic Moves in Literature That Are Actually Creepy in Real Life
By Vitoria Bas January 3, 2019