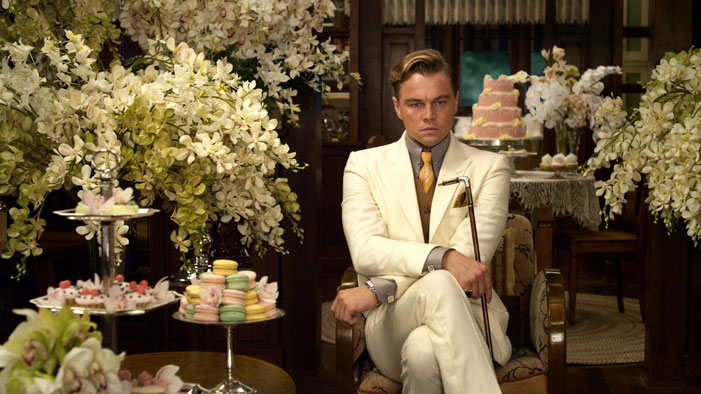 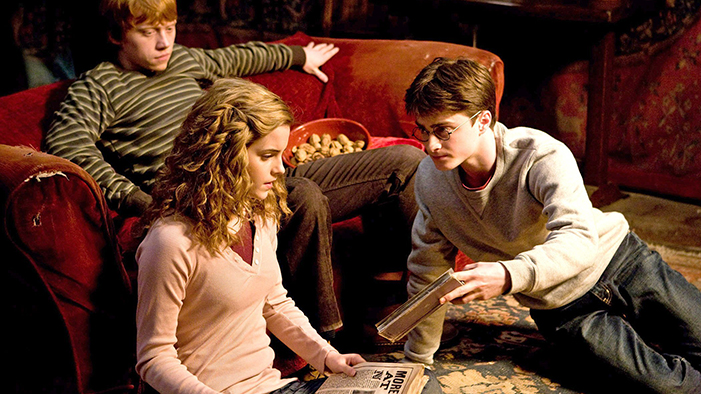 harry potter
Other Fun Facts About Wizards J.K. Rowling Will Probably Reveal in the Fullness of Time
March 18, 2019 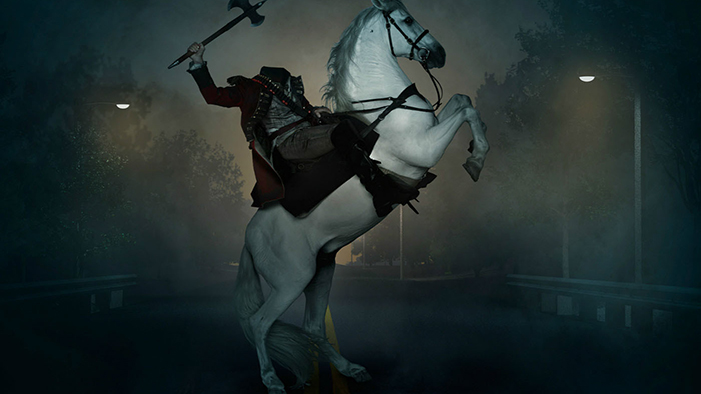