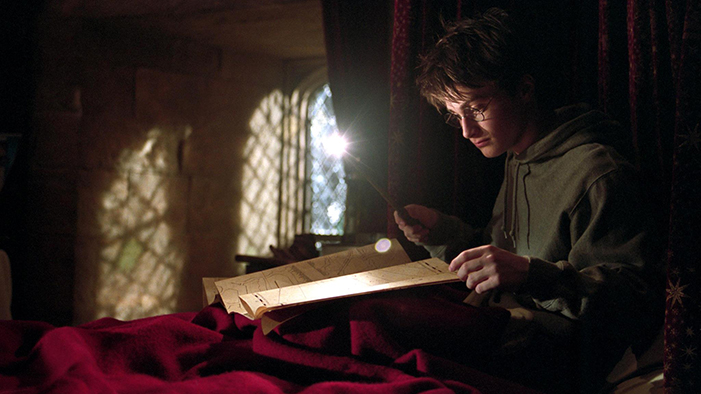 What Your Favorite Harry Potter Book Says About You
By Elodie October 19, 2017
Which Book Genre Describes You and Your Crush?
By Cassidy Graham June 15, 2017 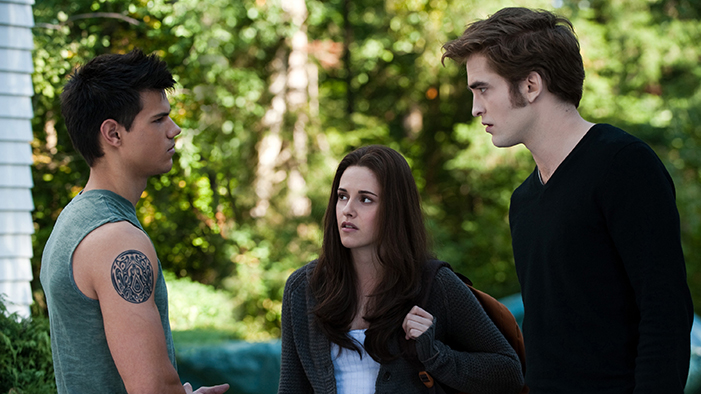 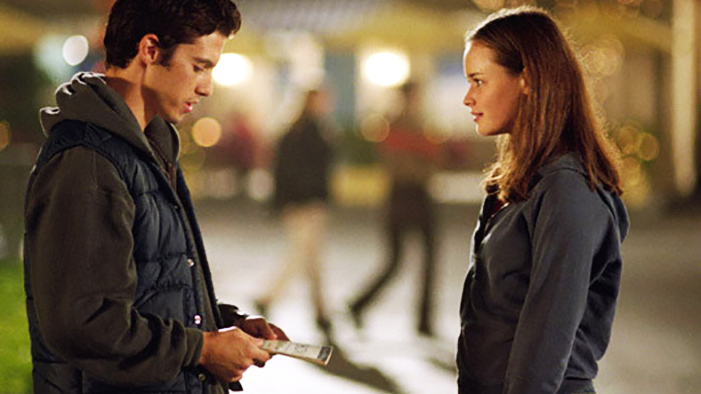